The Stiavnica’s Chess Festival is being held on 6th-14th July at the Cultural and public centre, Kammerhofská 1 (downtown), Banská Štiavnica (near Hotel Grand-Matej).

The main event of the festival is the V4 Open, which is at the same time the 2013 Slovakian Chess Championship. It is a 9 round Swiss open that will crown both the absolute and women’s Slovakian champions. The accelerated pairing system will be used in the first and second rounds. 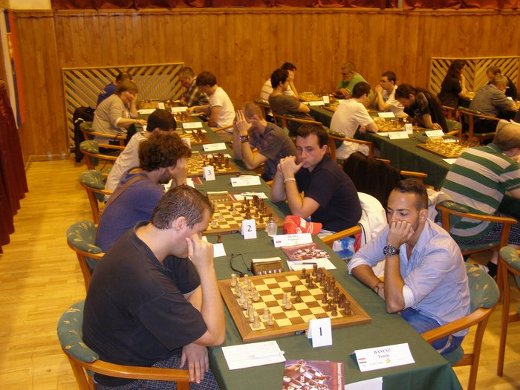