Belgian GM Vadim Malakhatko finished first at the 31st International Chess Open in the Principality of Liechtenstein which took place on 3-11th May, 2013, at the Gemeindesaal Triesen. The tournament was held under the patronage of S.D. Erbprinz Alois von und zu Liechtenstein.

Malakhatko tied on first place with Russian GM Vladislav Vorotnikov. Both players scored 7 points in the 9 rounds Swiss, but the Belgian took home the first prize of CHF 2’000 due to his better tiebreak score.

Vorotnikov missed his chance to win the event given that both players arrived as co-leaders but the Russian had a lower-rated opponent, while the eventual champion had to face veteran GM Miso Cebalo. Both games finished in draws and Malakhatko took the winner’s trophy. 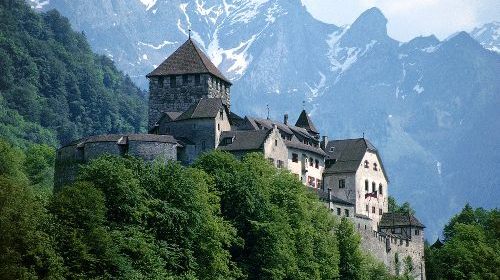