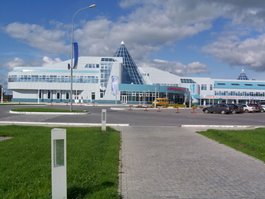 Francisco Vallejo Pons (Spain), Ivan Salgado Lopez (Spain), and Baris Esen (Turkey) are the first players to arrive in Khanty Mansiysk for the World Cup 2011. They landed at the local airport early morning on August 24th, a full day before the arrivals of the other participants start.

Francisco Vallejo Pons (ELO 2724) is the highest rated Spanish player according to the July rating list. His first round opponent is the brother of the girls U20 junior champion, GM Jorge Cori (Peru).

Ivan Salgado Lopez (ELO 2626) is the Spaniard after Shirov and ahead of Illescas and Ipatov, and will start against the local representative GM Ernesto Inarkiev.

Baris Esen (ELO 2543) is the only representative of his country and will start in round 1 against GM Alexander Moiseenko (UKR).

The arrival dates of the rest of the 128 participants are August 25-27. The only one who will not arrive will be GM Vladimir Akopian, who suffered an accident a few days ago and will have to stay in Armenia.

The opening ceremony is scheduled for Saturday 27th of August at 20:00 local time and the first round is the next day at 15:00. 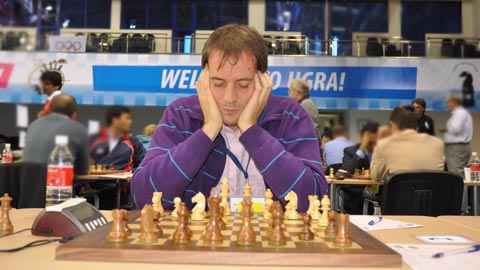