Vietnam won gold medals in the SEA Games Mixed Pair and Blindfold competitions while Thailand won the gold in the ASEAN chess event. Three chess disciplines were held in the first half of the SEA Games competition. Three more are scheduled for the second half.

The Vietnam duo of GM Dao Thein Hai and WGM Nguyen Thi Thanh An won four of their matches and drew with the Indonesian pair of GM Susanto Megaranto and WGM Irene Kharisma Sukandar. 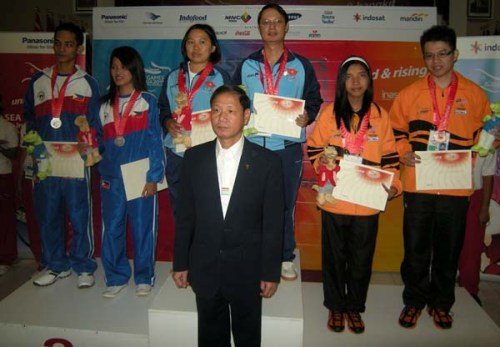 The Philippine duo of GM Oliver Barbosa and WIM Catherine Perena won all their matches but lost to Vietnam to settle for Silver.

The Malaysian pair of IM Lim Yee-Weng and WIM Nur Najiha Hisham won three of their assignments, dropping matches only to the first and second placers.

Thailand’s Kongsee Uaychai won the gold medal in the maiden ASEAN chess competition undefeated in the 5-man round robin. 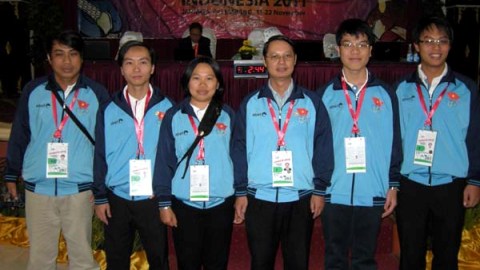