Open B had 74 participants. Simon Girault was the convincing winner with 8,5/9 points, leaving the nearest followers point and a half behind. 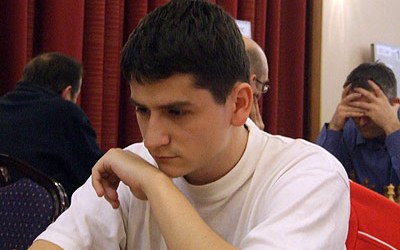 Chief arbiter of the tournament was IA Pierre Lecuyer