Romanian GM Vlad-Cristian Jianu finished first on tiebreaks after edging no less than seven other players who all finished with 7/9 points. 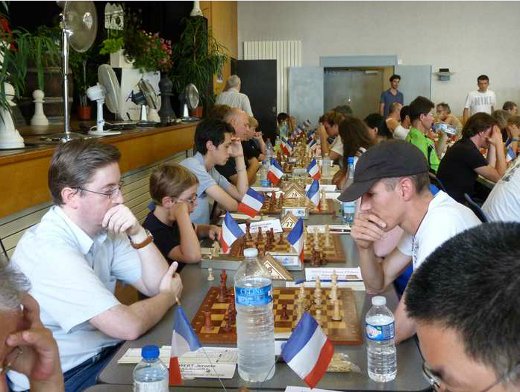