The next season of the Russian Cup for men is starting with Vladimir Dvorkovich Memorial which will be held on 14-23rd January, 2013, in Taganrog, Rostov Oblast.

The tournament is organized by the Russian Chess Federation, city of Taganrog and Rostov Oblast Chess Federation to mark 75 years from the birth of the famous chess arbiter Vladimir Dvorkovich. 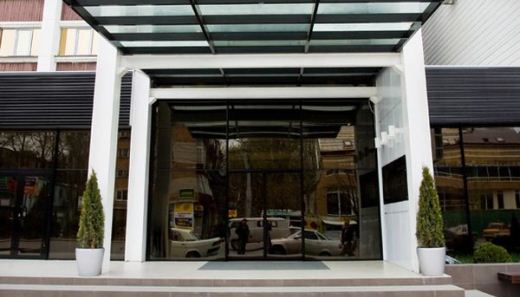 The final of the 2012 Russian Cup was recently completed in Khanty-Mansiysk, with Bartosz Socko and Aleksandra Goryachkina winning their respective sections.

The 2012 Vladimir Dvorkovich Memorial was held in August and the winner was GM Dmitry Kryakvin.