Vladimir Epishin is the winner of the third edition of the Festival “Land of the Elimi”, which was held in Erice (TP) July 25 to 29, 2012. The Russian GM lost only half a point in seven rounds and claimed the gold with 6,5/7.

The Italian young player Marina Brunello completed a good performance that allowed her to rank seventh with 4.5 points.

Surprisingly, CM Gaetano Grasso, last seeded, was the first of the Italians with 5 points. The group of winners was completed by Alessandro Santagati, 6th place.

Final Results of the Open A, top ten

Article and photos by Alessandro Monaco 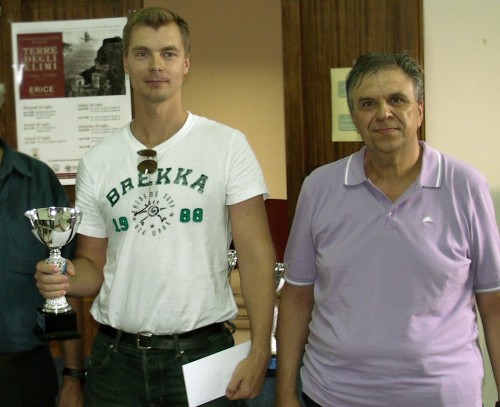 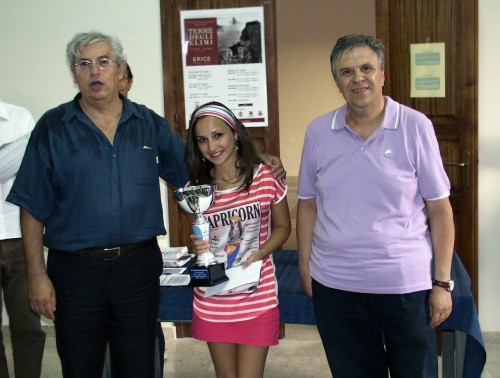 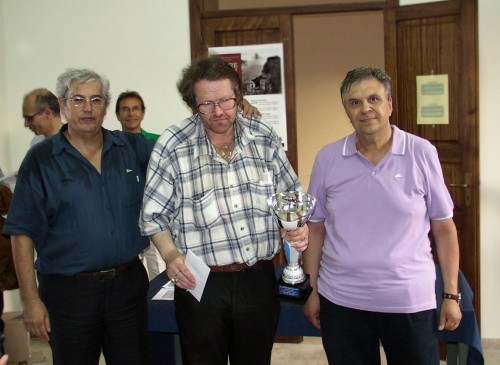 Epishin was convincing winner of the tournament 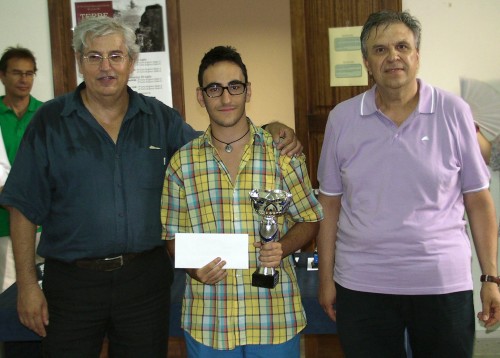 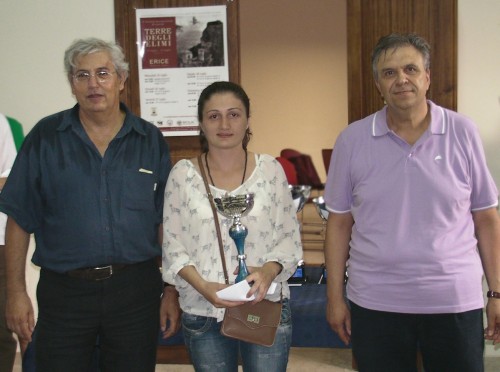