The Chess Center should be the biggest school for young masters and venue for international and national competitions at all levels.

“Year after year chess is growing in Krasnodar Krai. Kuban is the birthplace of famous Masters and Grandmasters, and I am confident that the “Vladimir Kramnik Chess Center” will be a starting point for the education of future champions.” – FIDE President Kirsan Ilyumzhinov said.

Vladimir Kramnik supports the establishment of chess centers across the country: “The opening of the Chess Center in Krasnodar Krai is a new milestone in the history of chess movement. I am particularly pleased that such center will operate in my home region. We need to help the chess movement throughout the country, to create centers and schools and involve the younger generation in chess.” 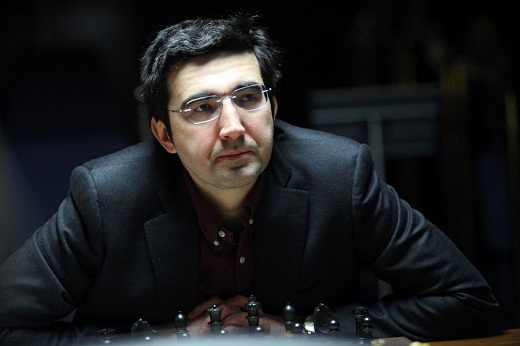 At the present specialized sports schools for chess operate in Anapa, Armavir, Krasnodar and Sochi.