The Russian Higher League, the 4th stage of the 68th Russian Men’s Chess Championship and the 65th Women’s Championship, took place from June 21 till July 2 in Kaliningrad as part of the international program Chess in Museums held by the Russian Chess Federation jointly with Elena and Gennady Timchenko Charitable Foundation.

The event became the battleground for 57 men and 39 women.

After 9 rounds of the men’s tournament, three participants scored 6.5 points: Vladislav Artemiev (the Omsk region), Alexander Motylev (the Moscow region) and Ivan Bukavshin (the Samara region) ―and this is the order in which their rank was determined by the additional indicators. Invitations to the Russian Championship Superfinals, scheduled in Chita on August 8‑21, were also awarded to Ildar Khairullin (St. Petersburg) and Daniil Dubov (Moscow), who gained 6 points each.

The women’s tournament was dominated by Marina Guseva (the Stavropol region) with 7.5 points. The silver medal winner, Alina Kashlinskaya, lagged a full point behind, while the bronze went to Anastasiya Savina (both from Moscow), who scored 6 points. Anastasia Bodnaruk (St. Petersburg) and Evgenija Ovod (the Leningrad region) also made it to the Superfinals.

To recap, the competition’s grand opening took place on June 21 within the walls of a unique fortification structure Fort No. 5 built in the late 19th century. The participants were greeted by Maria Morozova, General Director of the Timchenko Foundation; Minister Oleg Kosenkov, head of the Sports Agency of the Kaliningrad Region; and Alexander Tkachev, Deputy Executive Director of the RCF.

On June 27, a day off at the tournament, a children’s program was organized. The Museum of the World Ocean hosted a simultaneous exhibition for 69 young chess players who faced famous grandmasters: Europe’s Reigning Champion Evgeny Najer and the winners of many international competitions, Ernesto Inarkiev and Konstantin Landa.

Both at the opening and on the children’s day, visitors could see two exhibitions brought from Moscow: Chess in the War Years 1941-1945 from the collection of the Moscow Museum of Chess and Our Chronicle provided by Elena and Gennady Timchenko Charitable Foundation. 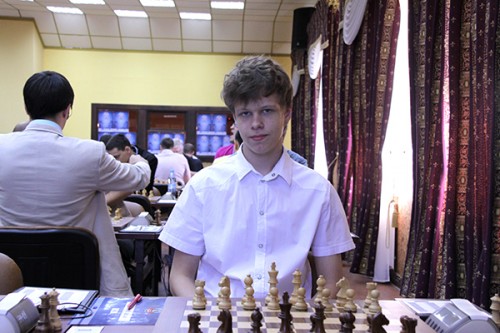 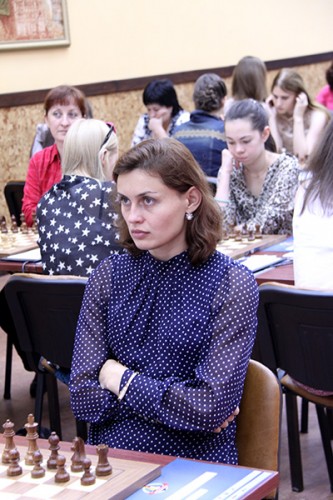 Chess in Museums is an international program run by the Russian Chess Federation (RCF) jointly with the Elena and Gennady Timchenko Charitable Foundation (the Timchenko Foundation). The idea to hold chess events in major cultural centers was implemented for the first time during a world chess championship match, which was held in 2012 in the Tretyakov Gallery under the initiative of Andrei Filatov and Gennady Timchenko. In spring 2013, the RCF, jointly with the Timchenko Foundation, held the Alekhine Memorial super tournament in the Louvre and the Russian Museum. This was followed by the Russian Chess Championship Superfinal held in Nizhny Novgorod museums in the fall of the same year. The 2014 Superfinal took place in the Kazan Kremlin’s Khazine National Art Gallery. Chess is a special game that is closely linked with culture and history, and the Chess in Museums project seeks to make this link obvious for everyone. The organizers found a unique format bringing together sports and culture: holding chess tournaments in the best Russian and world museums.

The Kaliningrad Regional Museum of History and Art started to collect its exhibits in 1946, and today it boasts the largest museum collection in the region. The museum displays scientific, archeological, historical and art collections comprising a total of 130 thousand items. The museum is located in the restored Stadthalle building, a monument of the early 20th century architecture. Its exhibits showcase the history and natural wealth of the region and tell us about the military actions that took place in the area during the Great Patriotic War. The museum also includes separate expositions in Kaliningrad: the Bunker, the Royal Palaсe archaeological excavations viewing point, the Sculpture Park, Fort No. 5, and Kaliningrad region expos: the 43rd Army Command Point in the village of Kholmogorovka of the Zelenograd Region, and the Museum of Kristijonas Donelaitis in the village of Chistye Prudy of the Nesterovsk District.

Fort No. 5 Museum is a monument of defensive architecture and a military and historical memorial center. It was built in 1878 and bore the name of King Frederick William III. Fort No. 5 is a massive hexagon surrounded with a water-filled moat, a stone wall and an earth rampart, having positions equipped for artillery weapons. During World War II, it was in the military zone band of the 54th infantry corpse of the 43rd Soviet Army led by Lieutenant General Ksenofontov and covered the route to Rauschen (now Svetlogorsk). On April 8, 1945, during the assault on Königsberg, Fort No. 5 was taken by the Soviet troops after many hours of uninterrupted battle. The victory was gained thanks to the heroism of Soviet soldiers. Fifteen people received the title of Hero of the Soviet Union. Their names are immortalized on the memorial stone.

The Museum of the World Ocean is a federal state cultural institution and Russia’s only sea museum established in 1990. The museum is the republican center for scientific and instructional research in ocean history and nature studies.

The Historical Fleet Quay, the only one in Russia, was built here, and the Vityaz, the world’s largest research and museum ship, is moored to it, as well as Russia’s only waterborne B-413 submarine museum (project 641), the world’s only space communications ship Cosmonaut Victor Patsayev featuring a museum exposition, and Russia’s only fishing boat museum SRT-129. The Historical Fleet Quay stretches all the way to St. Petersburg, where the Krasin, the world’s older icebreaker and a museum branch, is moored. The museum ships retell the history of the world ocean’s research and exploration.

The Kaliningrad museum seashore center includes the main building, where the guests will get familiarized with the exposition. It boasts amazing sea aquariums, a collection of seashells and corals, geological and paleontological samples, and Russia’s largest sperm whale skeleton. The center also features the exhibition buildings Sea Königsberg – Kaliningrad, Packhouse, Water Cube and the hydroplane Be-12. 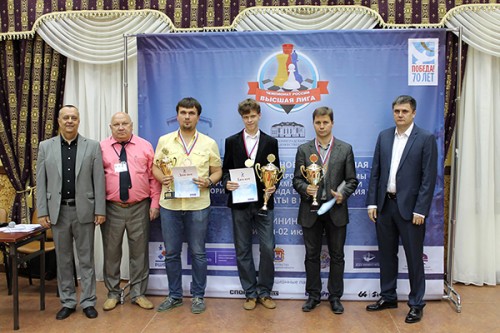 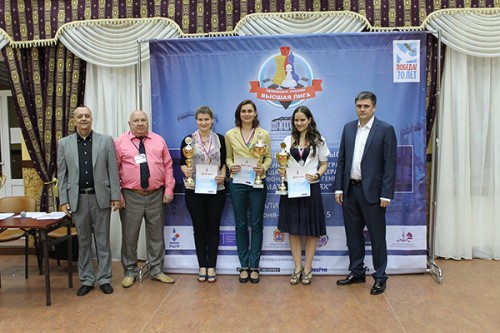