Tkachiev got the winner’s trophy thanks to an undefeated performance that allowed him to get 7 points in the 9 rounds played. Egyptian GM Ahmed Adly arrived second half a point behind the winner. Third place was for Belgian GM Vadim Malakhatko, who lost against Tkachiev in the third round.

The same story was seen in the women’s event, where the rating favorite took first place as well. However, WGM Anna Zozulia needed the tiebreak criteria to confirm her victory, as two other players tied with her on 7.5/9. 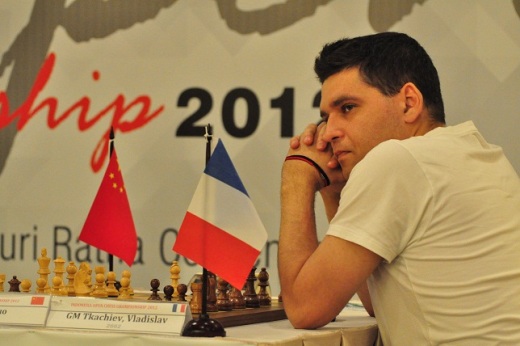