The opening ceremony of the 3rd Vugar Gashimov Memorial took place on 25th May in Shamkir, Azerbaijan. 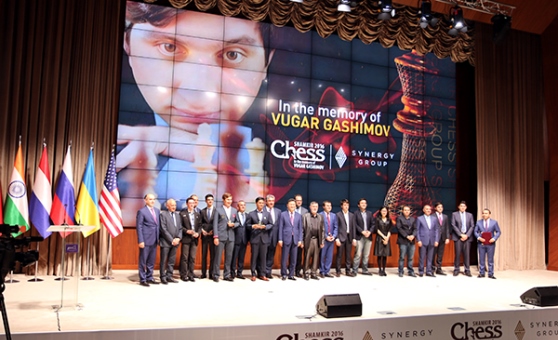