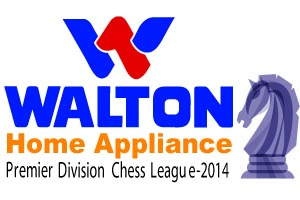 Enjoy the photo report below, kindly provided by IA Md. Haroon Or Rashid! 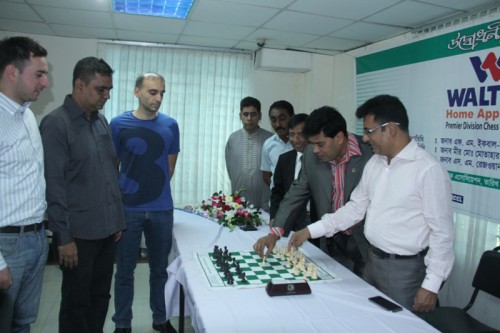 FM Iqbal Bin Anwar (Dawn) inaugurating to give a move 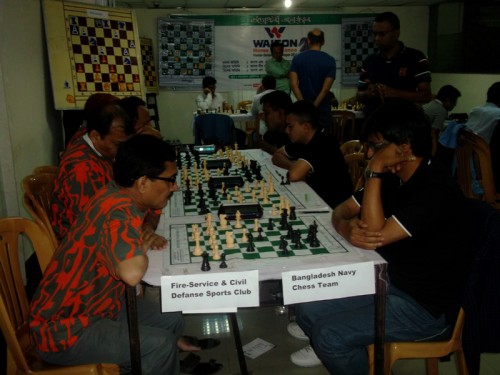 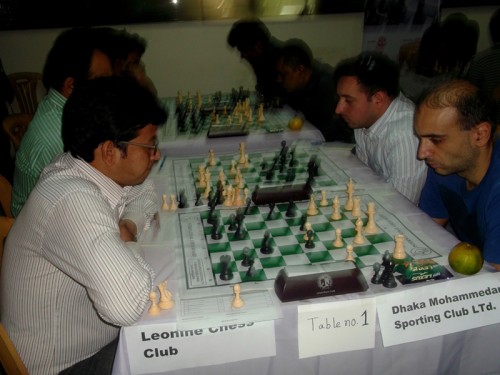 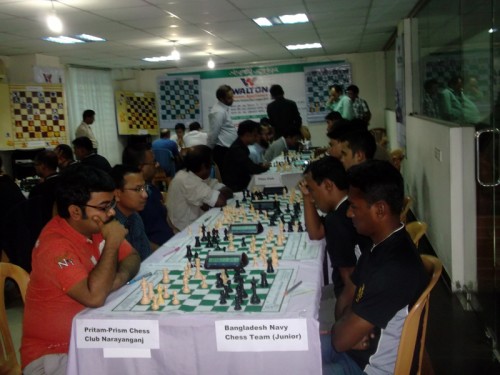 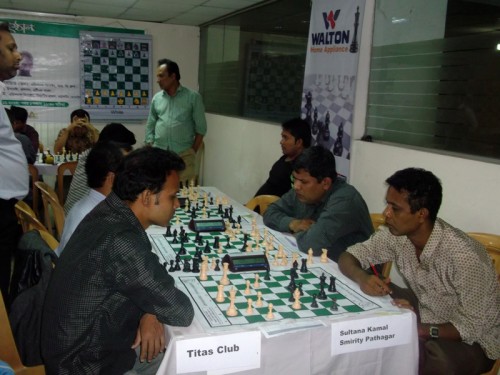 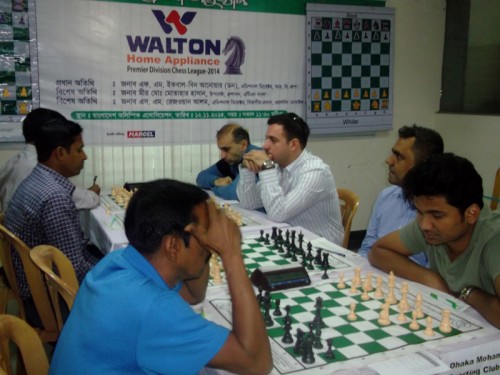 Round 2: Sreejan Chess Club Vs. Dhaka Mohammedan Sporting Limited Round