After a weekend in New York City, Webster University chess team members returned to St. Louis with some impressive hardware: their second consecutive President’s Cup, known as the “Final Four of College Chess.”

To take home the 2014 national title, the chess Gorloks completed a weekend sweep by defeating Texas Tech University in the third and final round at the New York Athletic Club.

To claim the national championship, the Webster University chess team capped an undefeated 9-0 run with a 3-0 sweep at the President’s Cup, the “Final Four of Collegiate Chess.” 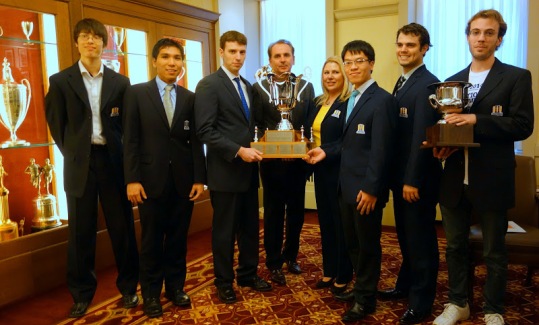 “They worked very hard since January, and made a lot of personal sacrifices, to be ready physically, mentally and chess-wise, to defend their National Championship title and make Webster proud. No coach can be prouder of their players than me.”

To get there, they went undefeated (9-0) on the season. After going 6-0 to win the 2013 PanAm InterCollegiate Chess Championship by a full point — thus qualifying for this year’s Final Four — the team then swept Texas Tech, University of Maryland Baltimore County, and University of Illinois 3-0 to win its back-to-back championship by a record-tying 2.5 point margin. 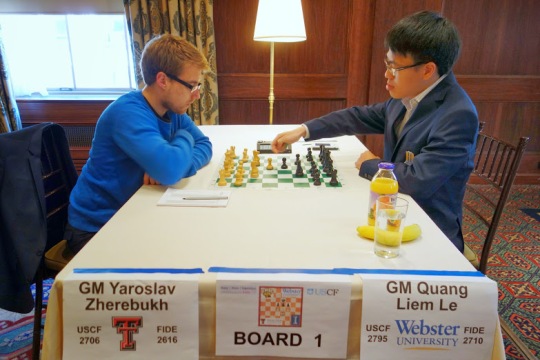 The achievement by these Webster students and coaches garnered coverage for the University in news outlets like the Washington Post as well as this parenting feature in the Christian Science Monitor.

NBC-TV affiliate KSDK also covered the victory in its Newschannel 5 at Ten (video embedded at the top of this post and viewable at this link). 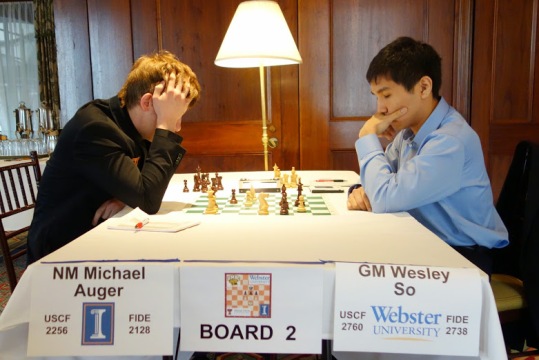 In St. Louis Post-Dispatch coverage, Polgar described this Final Four as the toughest she’d been involved with:

“Things didn’t get decided until the last minute of the last games,” she said. “They were nail biters to the very end.”

Read more about the final games and how Webster students pulled off the victory at USchess.org, which spoke with Webster students Wesley So and Ray Robson about their moves in the final matches, as well as their preparation leading up to the tournament. 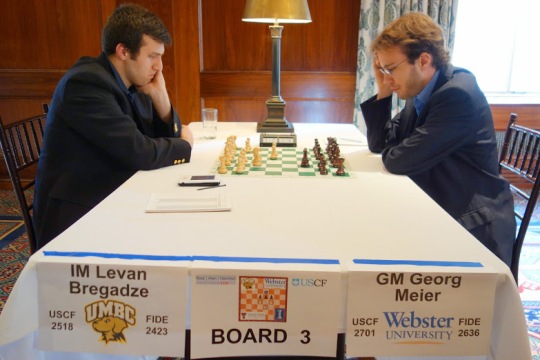 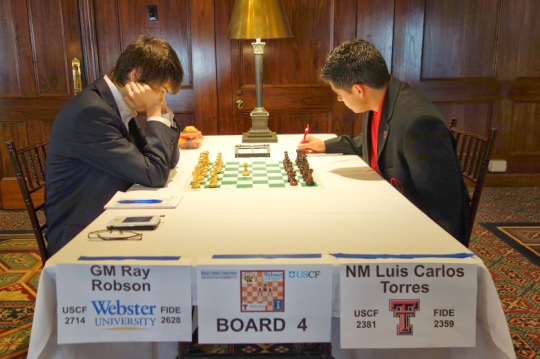