The 17th Unive Chess Tournament was held from 18 to 26 October in the town hall of Hoogeveen, Netherlands.

Philippine star Wesley So dominated the event throughout. His +3 score was enough to secure first place one round before the end. He defeated Loek van Wely twice and was able to beat Robin van Kampen with white in the third round. His 2877 rating performance gave him 13 extra points at the live ratings list.

Rating favorite and Dortmund champion Michael Adams finished in shared second place with van Kampen, both on an even score.

Loek van Wely did not have a good event and finished on 1.5/6. 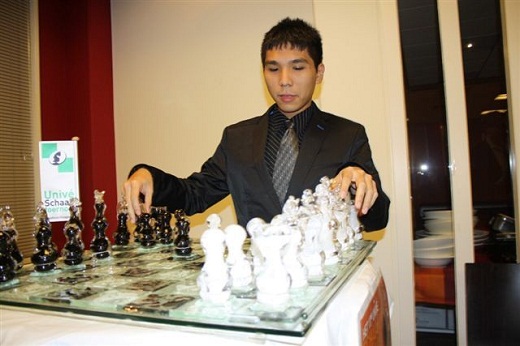 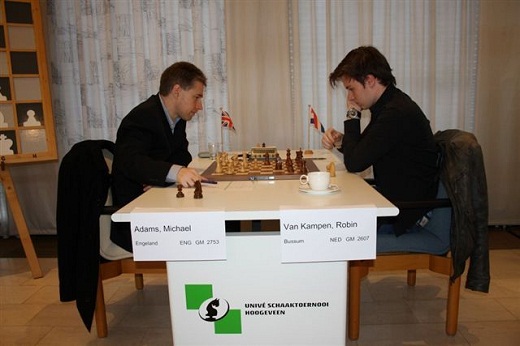