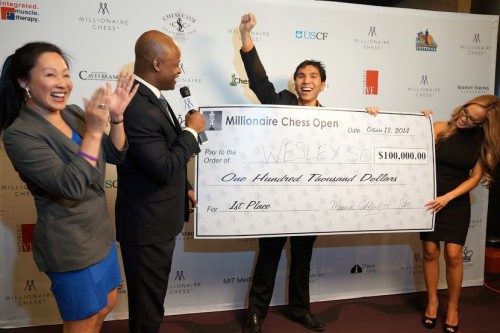 Las Vegas, Nevada – After five days of gruelling daily chess matches Wesley So is the champion of the inaugural Millionaire Chess Open. As the top winner he takes home $100,000 from the highest stakes in open chess tournament history. “I am so happy to be the winner of the Millionaire Chess Open. With competition here from 44 countries this win is amazing,” said Mr. So during the cheque presentation. “This is like a dream come true for me.”

Mr. So went into the final match with Ray Robson undefeated in his four days of competition. Ray is one of his best friends and a former room-mate at Webster University in what was an expected match up for first place. “I knew this would be a very tough tournament to win, having so much talent here, which makes this win so amazing,” said So as he humbly received his first place cash award. Mr. So went into the final round as the crowd favourite but it was still a challenge despite his success as a former child chess prodigy and the eighth youngest grandmaster in chess history.

The Millionaire Chess Open welcomed 550 players from 44 countries to Planet Hollywood in Las Vegas, Nevada for what promised to be an unprecedented experience in chess tournament history, above and beyond the largest prize pool ever. “This tournament is something 12 years in the making for me,” said tournament founder International Grandmaster Maurice Ashley. “When my partner Amy Lee and I started to put this all together a year ago we wanted it to be an experience offered to chess tournament players unlike any other event ever. Millionaire Chess was something we felt was needed to bring chess not only into the global spotlight but further into the minds of the mainstream public.”

When asked why she wanted to create Millionaire Chess tournaments, Amy Lee, the financial backer and business co-partner said this, “I wanted to guarantee the million dollars because I believe in the future of this tournament and brand. We want to reward brilliance. We want to change the face of chess. I thought it would take a few tournaments before the public would understand our vision but, after this week I know they get it and I couldn’t be more proud.”

The tournament featured both professionals and amateurs playing for the unprecedented prize pool. Prizes went down to over 50 places in six different section. Over 60 percent of players went home with a cash prize.

This win for Mr. So comes with great timing as he just celebrated his 21st birthday just days before the big event. “I don’t come to Vegas to gamble but I come to Vegas to win money in chess,” said Mr. So. I look forward to participating in many more Millionaire Chess tournaments for years to come.”

Enjoy the photo report below, kindly provided by Susan Polgar and Billy Johnson! 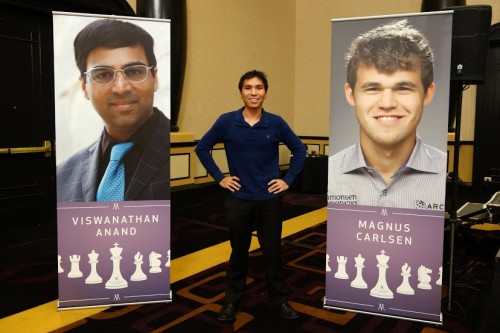 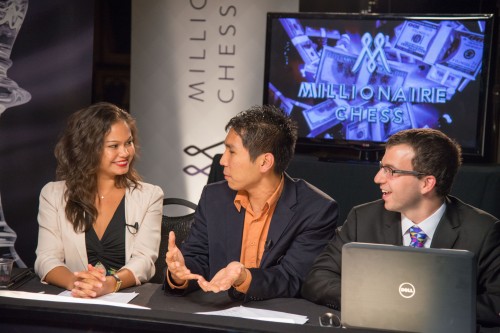 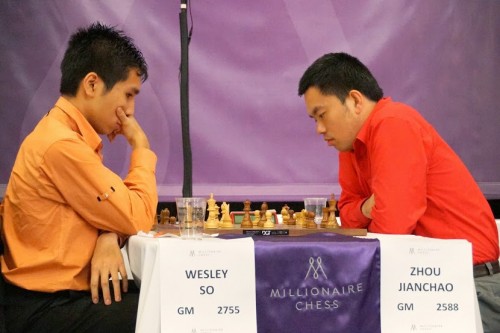 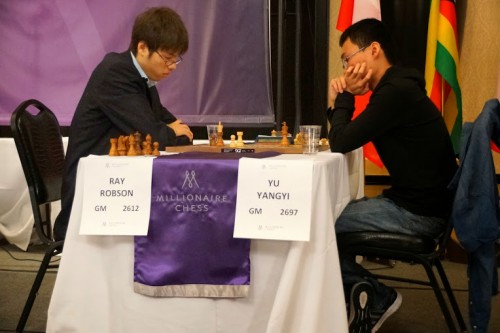 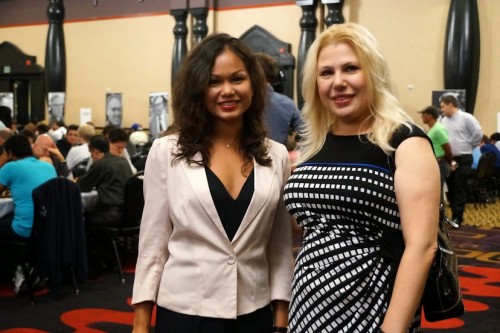