The two-times World Youth Chess Champion WGM Stavroula Tsolakidou was the last to carry the Olympic torch and light the circle in her home city of Kavala.

The city of Kavala chose the young chess Champion as the honored athlete. The ceremony took place in the presence of local authorities, representatives of the Olympic Committee of Greece and Brazil and the swimming champions Spyridon Gianniotis and Kelly Araouzou.

The Olympic flame travels from the Ancient Olympia to Rio de Janeiro, Brazil. 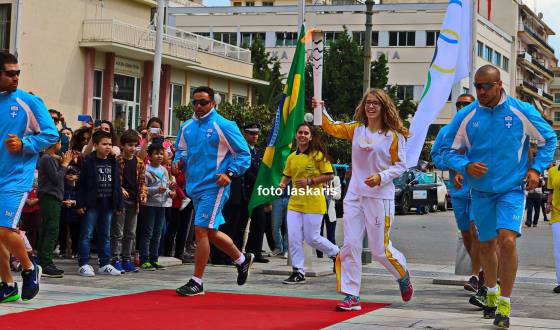 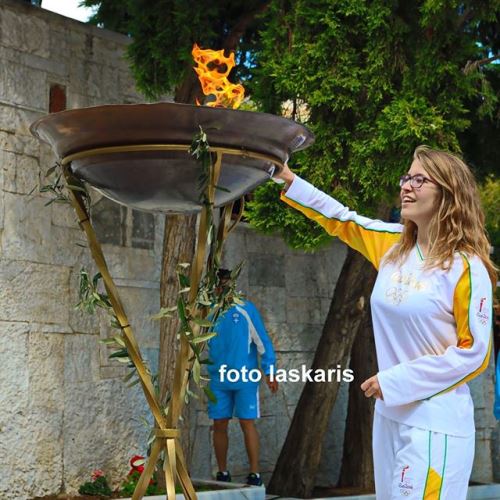