The 1st FIDE World Online Women Blitz Championship 2015 is a new attractive event in which players can participate from the comfort of their home, without costs associated with the airfares and hotels.

The first stage of the Championship will be completed over eight (8) qualifier tournaments, followed by a semifinal with 64 players, and a final tournament with 10 players.

The winner of the Championship will be awarded with the prestigious title of FIDE World Online Women Blitz Champion and a rich prize fund of 9000 USD will be distributed in the final tournament.

The aggressive playing style of the players led to splendid checkmate motifs in some of the games. You can see the examples below. 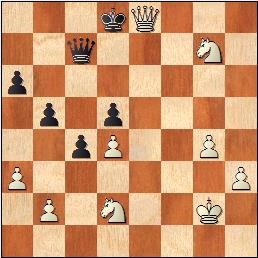 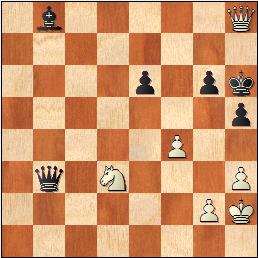 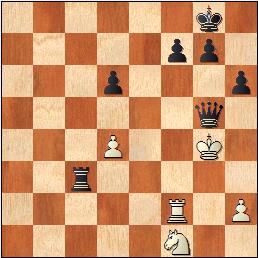 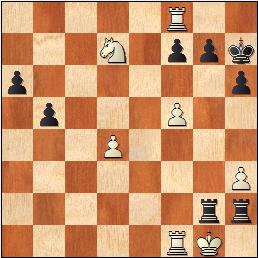 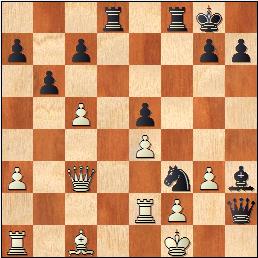 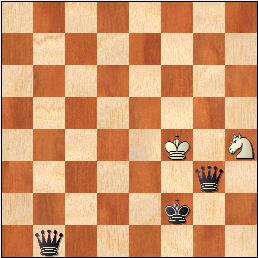 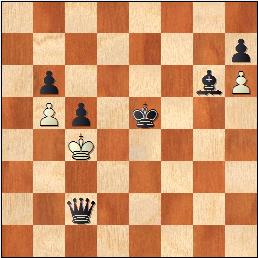