The top seed and the leader of the World Junior Chess Championship in Athens, Ding Liren and Alexander Ipatov, split the point on the top board in round 8 following the rest day on Thursday.

Ipatov remained on the top of the crosstable but is now joined by another Chinese representative Yu Yangyi and Richard Rapport from Hungary, who quickly recovered from the upset in round two and lined a score of victories. 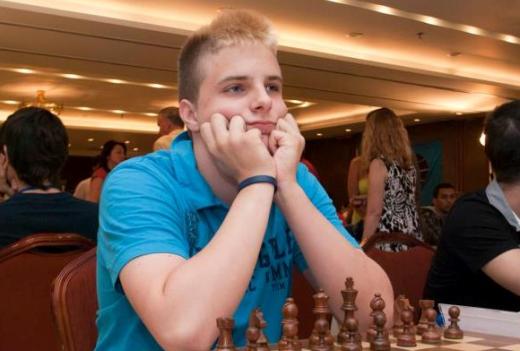 Reigning Belarus champion WGM Nastassia Ziaziulkina singled out on the top of of the standings in the girls section of the World Junior Chess Championship. In round 8 Ziaziulkina defeated the top-seeded IM Anastasia Bodnaruk (Russia) to lift the count to 6.5 points. 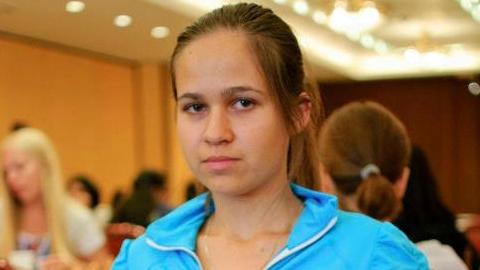