Round four of the Women World Team Chess Championship did not bring many surprises. China won against Vietnam 3-1, thanks to the two lower boards (Zhao Xue – Nguyen Thi Thanh An 1-0 and Tan Zhongyi – Hoang Thi Nhu Y 1-0) and remains in the lead with the perfect score.

India pulled 3,5 board points against Armenia. Only Lilit Mkrtchian was able to draw against Harika Dronavalli on the second board. India is on the second rank with 7 match points.

The close encounter between Georgia and Russia ended in a tie – the players split the points in all the games. 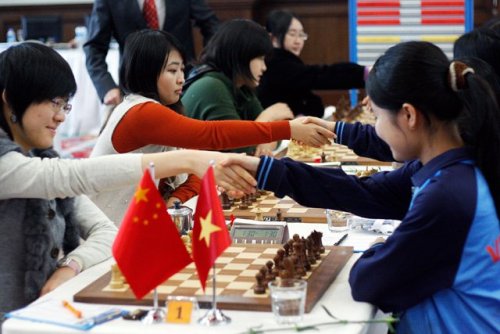 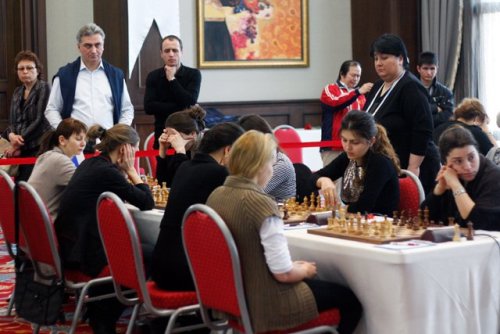 Ukraine crushed Greece 3,5-0,5 and Turkey took an upper hand on RSA 3-1. However, South African players scored first board points as Anzel Solomons made a draw against Kubra Ozturk and Lauren Van Niekerk shared a point with Yesim Patel. 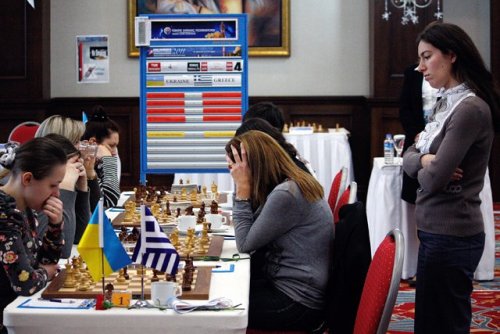 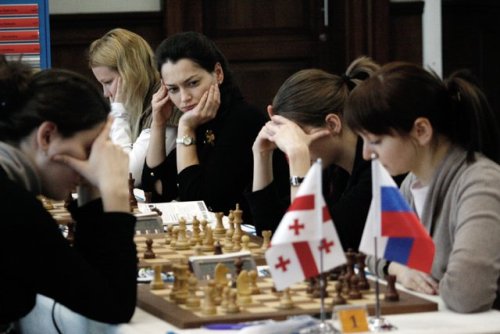 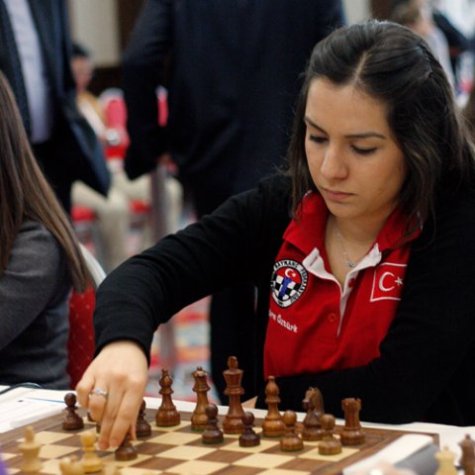 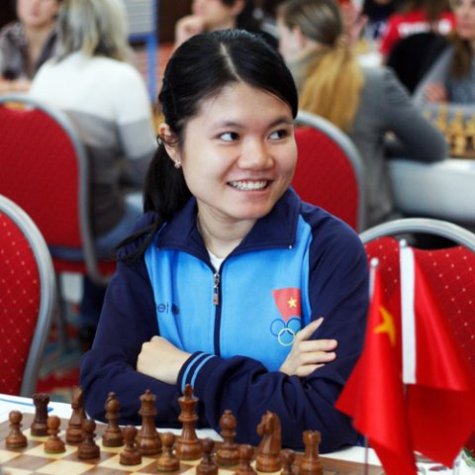