The opening ceremony of the Women’s World Chess Championship took place at the Espinas Palace Hotel at 6 pm on 10th of February.

The first five rounds consist of two games with 90 moves per 40 moves plus 30 minutes for the rest of the game with bonus 30 seconds per each move. The final match consists of four games.

After the WWCC opening ceremony the FIDE President together with President of Moldova Igor Dodon met with the Minister of Sports and Youth Affairs of Iran Masoud Soltanifar. At the meeting also present were FIDE CEO Geoffrey Borg, President of Iranian Chess Federation Mehrdad Pahlevanzadeh, and Director of FIDE representative office in Russia Berik Balgabaev.

The Iranian Minister warmly welcomed the Moldovan President and expressed a great interest in establishing the bilateral cooperation. Igor Dodon said that with great interest he would learn the Iranian experience of chess development and organising the world events and he’d try to hold such a tournament in his country in the nearest future. 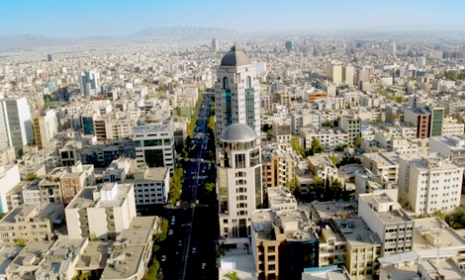