16 participants of the Women’s World Championship, who advanced to the third round, played the first games of the round on November 17th. The games were very spectacular and action-packed.

Monika Socko (Poland), who became a hero of the second round (she defeated the World Champion Hou Yifan, making her the youngest ex-World Champion in history), lost as White to the former World Champion Antoaneta Stefanova (Bulgaria).

Socko seized the initiative after the opening, but a single lapse of concentration cost her a piece and a game. Stefanova confidently converted her advantage. 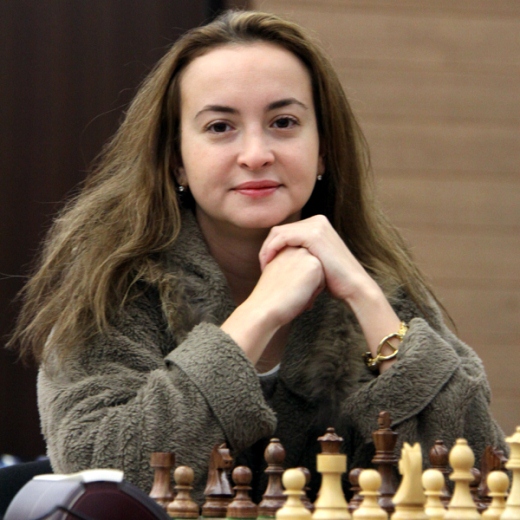 Ju Wenjun (China) won as White against Natalia Zhukova (Ukraine). In the previous round the Ukrainian grandmaster defeated the highest rated player of the tournament Humpy Koneru (India).

The most intriguing match was the one between Kosintseva sisters. Nadezhda, playing Black, surprised everybody by choosing the Caro-Kann defense, which she never played before. Tatiana started to improvise and soon ended up in an unpleasant position. Black had the initiative and managed to win a pawn, but White’s tenacious defense saved her half a point. 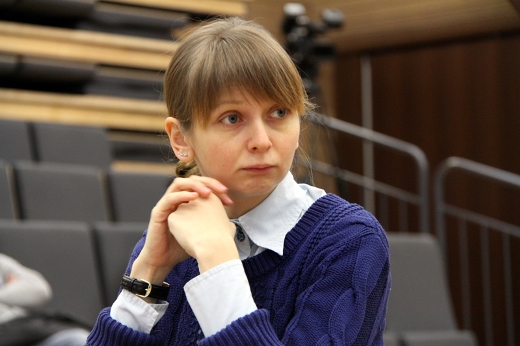 It was a very unsuccessful day for two other Russian players, Alisa Galliamova and Natalia Pogonina. Galliamova lost to Marie Sebag (France), and Pogonina was defeated by Anna Ushenina (Ukraine). 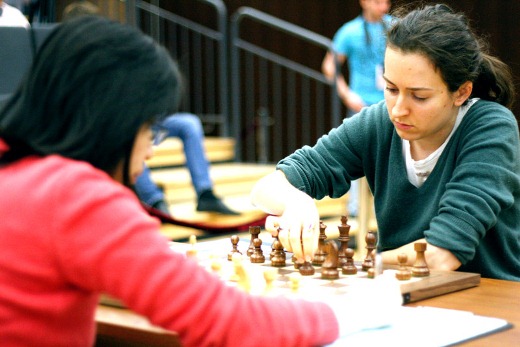 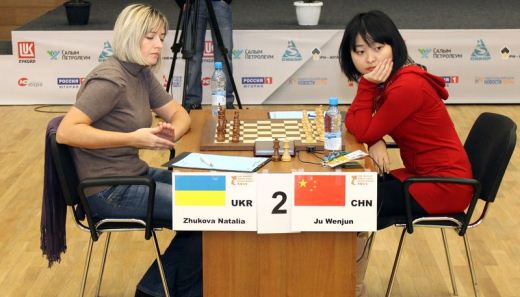