The Women’s World Chess Championship Match between the current World Champion Hou Yifan (China) and challenger Humpy Koneru (India) will be held from November 12 to 30, 2011 in the “Akernia” hall of the Tirana International Hotel in Tirana, Albania.

Hou Yifan is holding the title after the 2010 Women World Championship while Humpy Koneru earned the right to challenge after taking second place in the Grand Prix circle 2009-2011.

Duration and time controls: The match consists of ten games and the winner of the Match shall be the first player to score 5.5 points or more. Games will start at 3 p.m. local time. The first round will start at 3 p.m. on 14th of October. Time control: 90 minutes for the first 40 moves, 30 minutes for the rest of the game plus an additional 30 seconds per move starting from move 1. 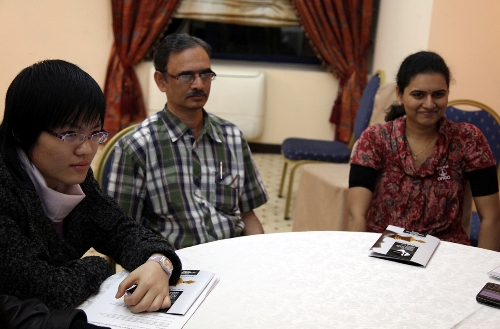 Prize fund: The sum of 200,000 Euro will be split between the players: 60% for the winner and 40% to the loser if the match ends within the 10 regular games. In case the winner is decided by tie-break games, the winner shall receive 55% and loser 45%.

The draw of colors will be conducted during the opening ceremony which will take place at 7 p.m. on 13th of October in the Presidential Palace in Tirana. 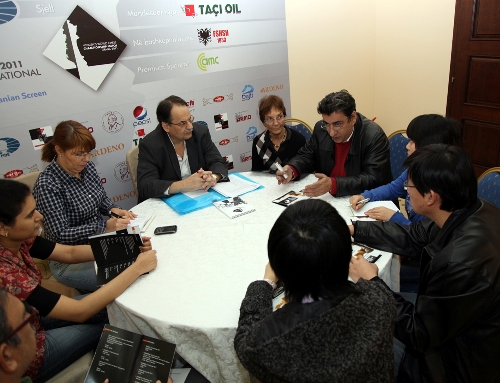