In the 7th round of the 2012 FIDE World Amateur Championship, that is currently under way in Porto Carras, Claus Riemann from Germany defeated until then perfectly performing Haralambos Tsakiris from Greece and took over the first place with 6.5 points.

Oliver Johannesson from Iceland and Fernando Moscotes from Colombia won their games and joined Tsakiris on the shared 2nd place. An exciting finish is waiting ahead. 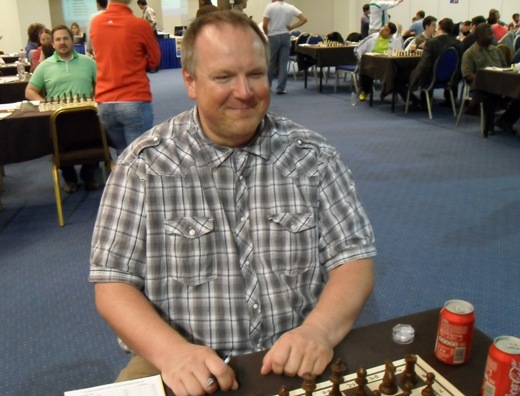 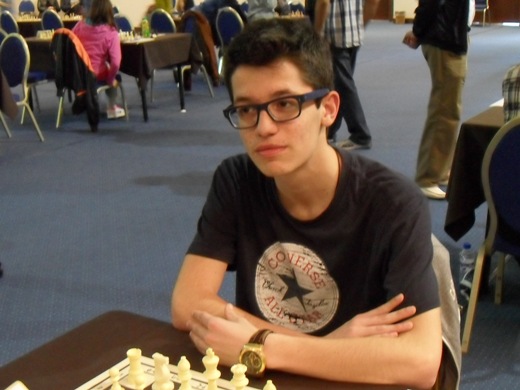 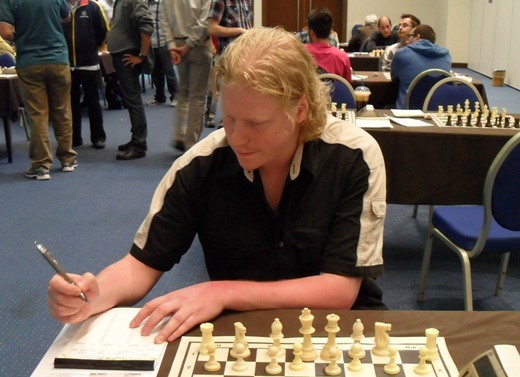 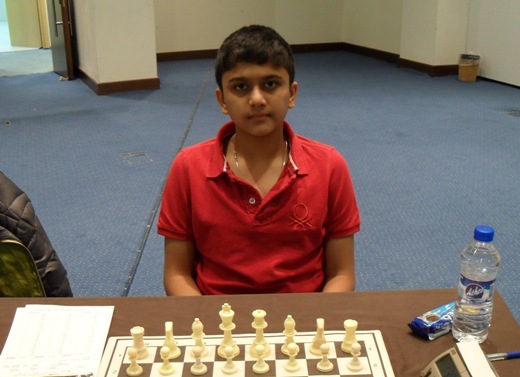 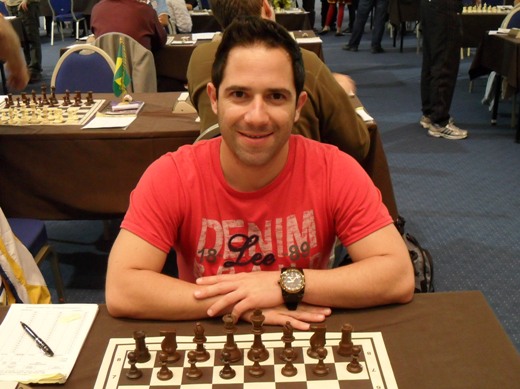 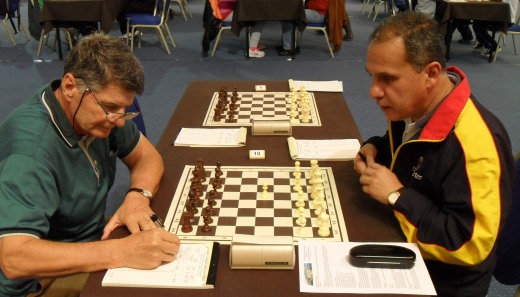 In the Alexander the Great Open GM Kivanc Haznedaroglu from Turkey drew both of his games but still maintained the lead with 5.5 points, half a point clear from the chasing pack.

GM Athanasios Mastrovasilis is back on the winning path as he took a full point from the junior FM Ali Marandi Cemil Can.

The 13-years old Haria Ravi defended well to earn a draw in the game against FM Alexandros Gogolis. On the other hand, fellow junior FM Evgenios Ioannidis dropped the decisive advantage and lost to WIM Sandra Djukic. 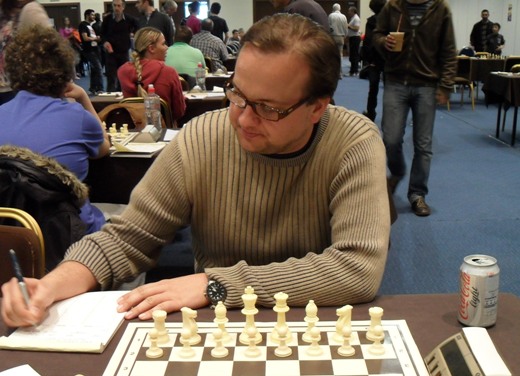