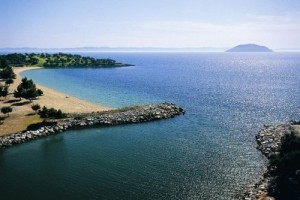 The “Chess Academy of Thessaloniki”, the World Chess Federation (FIDE) and the Greek Chess Federation have the honour of inviting all national chess federations and eligible players in the FIDE World Amateur Chess Championship 2012 to be held in the 5-star Porto Carras Grand Resort in Halkidiki, Northern Greece from 16 April (1st round) to 22 April (9th round).

The 4th International Open Chess Tournament “Alexander the Great”, which will be held with open participation and nine (9) rounds Swiss system for players with a FIDE rating of over 2000.

The tournament will be held in the 5-star “Porto Carras Grand Resort” on the seaside of Halkidiki, Northern Greece from 16 April (1st round) to 22 April (9th round) 2012. A limited number of players with a FIDE rating below 2000 may be accepted by the Organising Committee to play in the “Alexander the Great” tournament.

Time control: for each player 90 minutes for 40 moves plus 30 minutes for the rest of the game with an increment of 30 seconds per move starting from the 1st move. The FIDE system rules are valid and the tournament will be FIDE rated.

Players with a FIDE rating of 2000 and less can participate in the parallel “World Amateur Championship 2012″ which will also be held the same dates in Porto Carras, in accordance with FIDE regulations.

The 2nd international Youth Chess Open Tournament “Hebe 2012″, which will be held with open participation and seven (7) rounds Swiss system. The tournament will be held in Hotel Porto Carras Grand Resort, Halkidiki from 16 April (1st round) to 22 April 2012 (7th round).

Time control for each player is 90 minutes for the whole of the game with an increment of 30 seconds per move starting from move 1. The FIDE system rules are valid.

The tournament will be FIDE rated and is for Juniors/Girls U14 (born in 1998 and afterwards) with less than 1500 FIDE Rating. 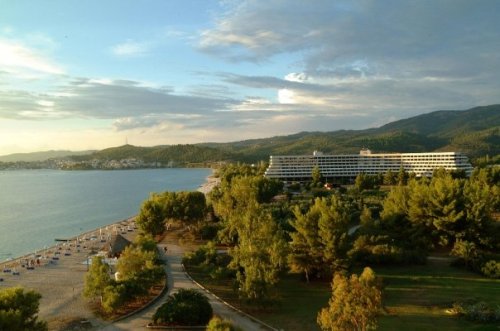 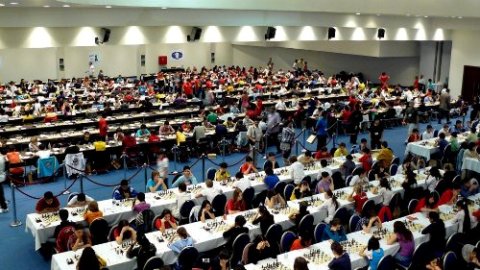