The FIDE World Amateur Chess Championship 2013 is currently being played in Iasi, Romania, from 21th April (1st round) to 30th April (9th round).

The tournament is played according to the Swiss System in 9 rounds. Rate of play will be according to FIDE regulations 90 minutes for 40 moves plus 30 minutes for the rest of the Game with an increment of 30 seconds per move starting from move.

An astounding 207 players signed up to participate, representing 37 different countries. Besides the local players, the biggest squad arrived from India – 11 players from the Asian country are participating. 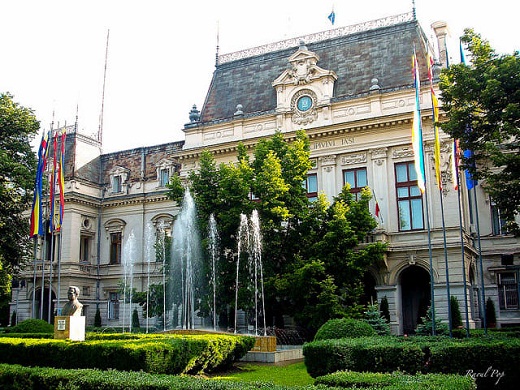