On Saturday, 26th November, a contract for the 2012 World Chess Championship match will be signed by the reigning champion Viswanathan Anand, the challenger Boris Gelfand and the International Chess Federation (FIDE).

The signing will take place in the offices of the “Interfax” news agency and a press conference will follow immediately after. Beside the players, RCF Chairman of the Supervisory Board Arkady Dvorkovich and FIDE President Kirsan Ilyumzhinov will also attend.

The 12-games World Championship match will take place in May 2012 in Moscow (first hinted here) with a prize fund of 2.55 million dollars. The playing venue will be at the Tretyakov Gallery.

The Mikhail Tal Memorial concluded Friday in the Russian capital. Anand and Gelfand were paired to play in the last round, but the game was an uneventful draw as obviously both players hide their preparation. Replay more Anand Gelfand games here 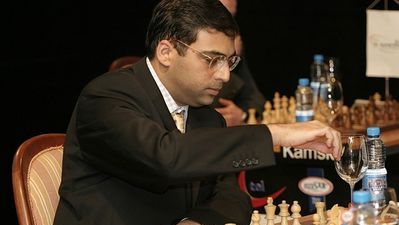 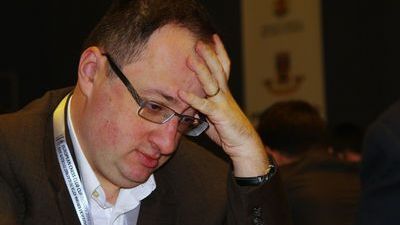