SAINT LOUIS (Sept. 16, 2016) — This month, the World Chess Hall of Fame (WCHOF) in Saint Louis celebrates its five year anniversary. The organization opened its doors in Saint Louis in 2011 and has since welcomed nearly 60,000 visitors from around the world.

“In a very short time period, the World Chess Hall of Fame has become a significant cultural and educational hub in the Saint Louis community and beyond,” Shannon Bailey, chief curator, said. “We want to express our sincere gratitude to our patrons and supporters all over the world who have made this possible.” 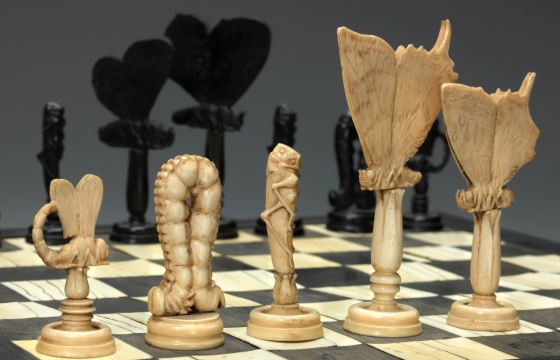 Insects Chess Set and Board

The WCHOF’s widespread acclaim has been complemented by the efforts of its sister organization, the Chess Club and Scholastic Center of Saint Louis, an educational institution that focuses on teaching and promoting the game of chess. The combined efforts of the Saint Louis chess campus led to the United States Senate to declare Saint Louis the national capital of chess.

The anniversary will be commemorated at an opening reception on Thursday, Sept. 29, where the WCHOF will debut three new exhibits:

Animal, Vegetable, Mineral: Natural Splendors from the Chess Collection of Dr. George & Vivian Dean. Guest curated by Larry List, this exhibition features over 30 magnificent, antique chess sets inspired by the natural world or created from organic materials and acquired over 5 decades of collecting by the Deans. The rare sets will be exhibited alongside natural specimens and tools. The oldest set in the exhibit is a rock crystal chess set and board from Germany, dating to 1525. Other lenders to the show include the Dennos Museum Center, the Field Museum of Natural History, the Missouri History Museum, the Saint Louis Science Center, Washington University in Saint Louis, and the Wheaton Arts and Cultural Center, among others. The exhibit will run through March 12, 2017. 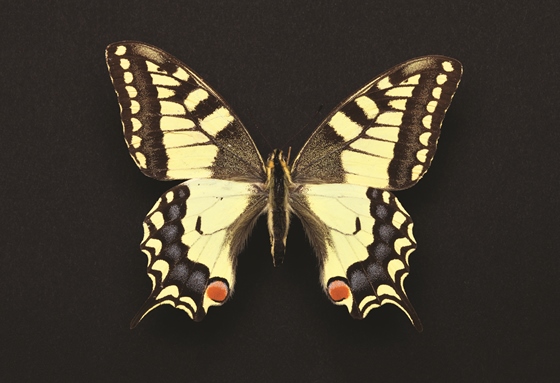 Designing Chessmen: A Taste of The Imagery of Chess offers a glimpse into the historic, widely-publicized exhibit of 1944, The Imagery of Chess, a show in which artists interpreted the game of chess through art. In a nod to The Imagery of Chess, the current exhibit features works from or inspired by the 1944 exhibition by well-known artists such as Man Ray, Max Ernst, and Alexander Calder on loan from prominent institutions and private collections. Lenders include the Philadelphia Museum of Art, the Calder Foundation, the Kemper Art Museum, Francis M. Naumann Fine Art, Collection of Doug Polumbaum, and the Jean and Julien Levy Foundation for the Arts, among others. The exhibit will run through March 12, 2017. 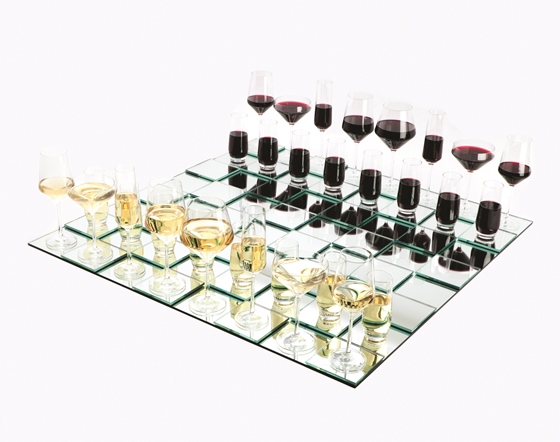 Open Files: Celebrating 5 Years of Collecting is an exhibit showcasing 100 select artifacts, illustrating the depth and breadth of the museum’s collection, developed through donations and acquisitions made since 2011. Highlights will include chess sets inspired by popular culture, trophies from the Piatigorsky and Sinquefield Cups, tournament scoresheets, photographs, chess pins, print advertisements and caricatures, advertisements, and other artifacts related to chess history and culture. The exhibit will run through March 26, 2017. 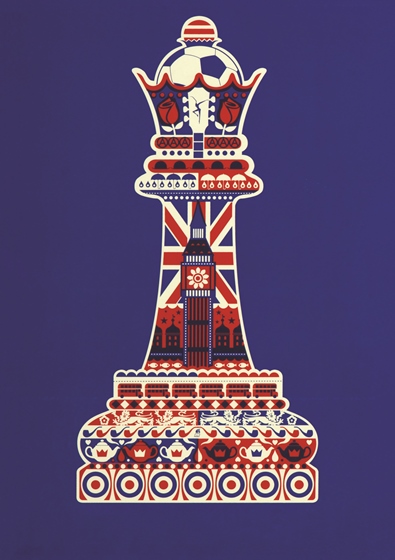 Admission to all three exhibits is complimentary with a suggested donation of $5.

Proceeds from Q Boutique, the gift store of the WCHOF, support the exhibitions and education programs of the WCHOF.

About the World Chess Hall of Fame

Kings clinch gender match with a day to spare
Article by Aviv Friedman Saint Louis, September 15, 2011 — With two rounds still to go, on a combative and draw-less day in Saint Louis, ...

Krishnan Sasikiran: “Why I like Stockholm as a chess city”
Andrey Filatov: I consider my coaching debut a success
To Top