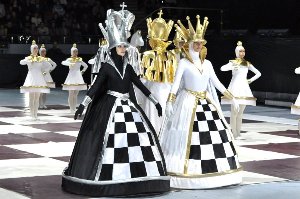 The World Chess Cup 2011 is starting in a few days and the organizing committee in Khanty Mansiysk revealed details about the opening ceremony. The start of the competition will be given in the concert center Ugra Classic, Saturday 27th of August at 20:00 local time. The ceremony will involve a large program, part of which will be a fashion show.

The audience will see the movie “Ugra – capital of chess”, whle the accompanying music will be Vivaldi and Motzart.

A total of 128 players from 46 countries will take part in the World Cup 2011. The pairings are already announced and you can see them at this link. 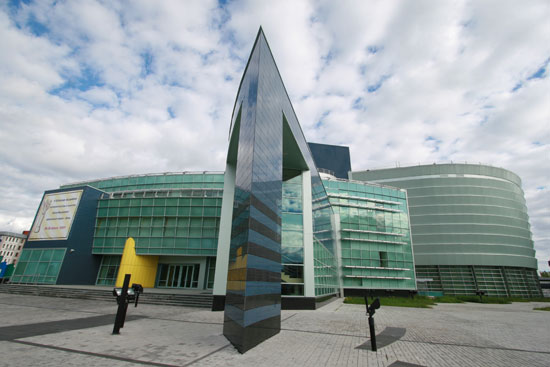 The opening ceremony will take place at Ugra Classic 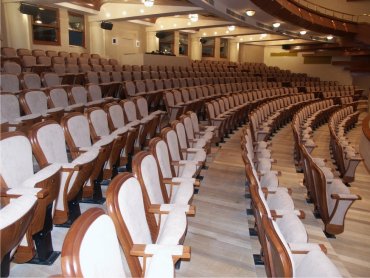