In the third game of the final match in 2013 World Chess Cup Dmitry Andreikin deviated from the earlier openings and defended with the Chebanenko Slav.

Kramnik replied with the quiet e3-b3 setup and the play soon transposed into some sort of Queen’s Gambit Accepted.

The position was totally equal but Kramnik tried to complicate matters with 15.Na4. Andreikin was accurate and after many exchanges the game was drawn on move 27. 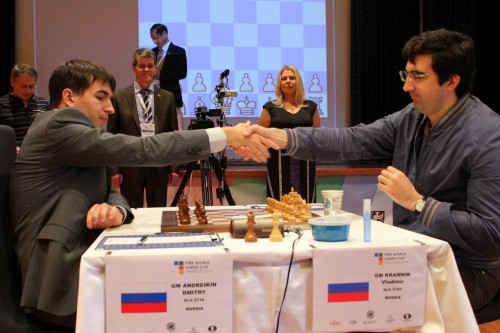 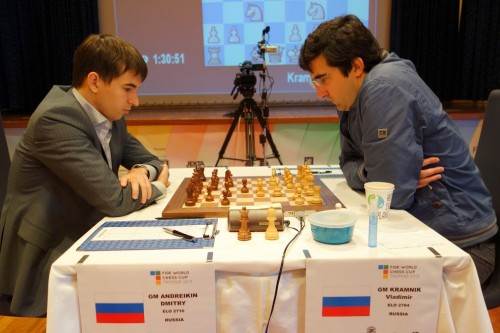 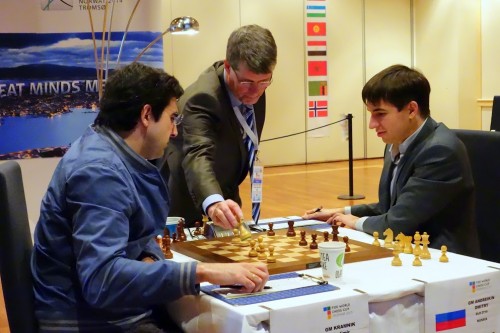 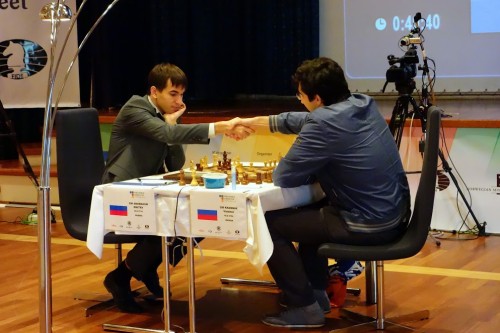 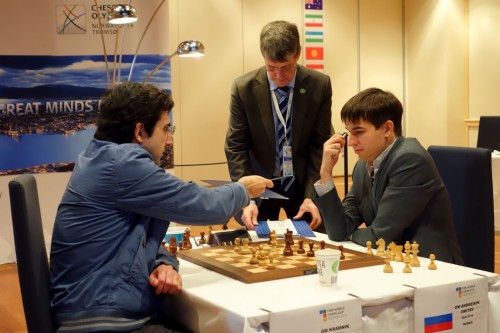