The Championship will be organized and conducted by Maharashtra Chess Association under the auspices of AICF and FIDE.

Each National Federation can enter one (1) player born on or after 1st January 1994 in each of the boys (open) and girl categories, totaling a maximum of two (2) invited players.

Players with a personal right, according to FIDE rules, will also be accepted as invited players. Subject to age, entitled to participate are:
a. The top 3 players of the previous edition.
b. The Continental Junior Champions of the year preceding this edition.
c. The top 6 (4 for Girls) Junior U20 players from the FIDE Rating List as of January 1st of the current year.
d. World Youth U18 and U16 champions of the year preceding this edition. 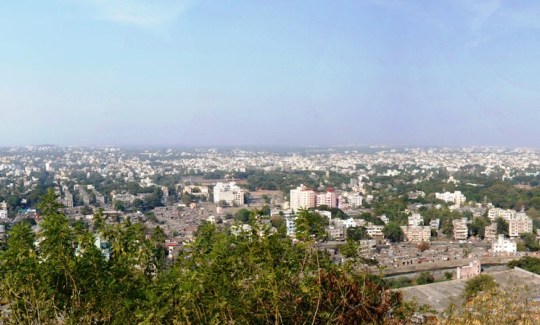 The tournament will be played according to the Swiss System in 13 rounds. Only FIDE ratings will be used for the pairings.

No draw offers are allowed before move 30. All other regulations apply as per FIDE Handbook, including zero default time (article 6.6.a of the Laws of Chess).

The winner of the 2014 World Girl Junior Championship u20 receives the WGM title. She also qualifies to the World Women’s Championship 2015.

The silver and bronze medalists of both categories (open/boys u20 and girls u20) receive the IM and WIM titles respectively.

GM and IM norms are also possible for the other players based on their performance and their opponent’s titles/ratings as per FIDE Handbook requirements.