Yu Yangyi and Alexander Ipatov punished the risky play of their opponents, Aleksandar Indjic and Frode Urkedal respectively, to score victories on the top two tables in the Open section of the 2012 World Junior Chess Championships.

Salem A R Saleh (UAE) defeated the local representative Antonios Pavlidis in a model game from the black side of the Sicilian Sveshnikov, while the bronze medalist from 2011 WJCC Grover Sahaj won the Indian derby against Debashis Das.

The former World U12 champion Wei Yi from China (2418) defeated another higher rated player, Grigoriy Oparin (2488) from Russia, to maintain the perfect score. 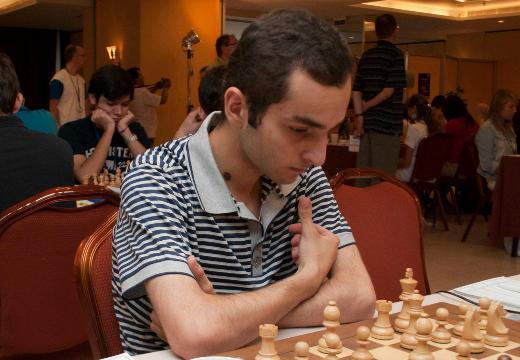 The defending champion WGM Deysi Cori (2413) played another marathon game, this time against the reigning Belarus champion and 9th seed WGM Nastassia Ziaziulkina. The endgame appeared to be equal but some precision was required. However, Cori erred and allowed white to set a Lucena bridge. 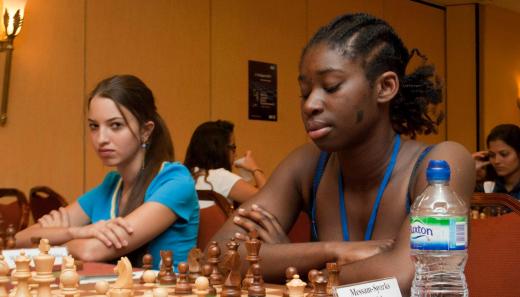 WGM Guo Qi won rather quickly after her opponent Medina Warda Aulia forgot the Queen in the danger zone.