The lesser seeded players stole the show, holding their higher rated opponents in an interesting opening day. Also snatching half a point from Grandmasters were R Ashwath, Sayantan Das, R A Pradeep Kumar and S L Narayanan. These young Indians drew with GMs Robert Hovhannisyan (Armenia), Swiercz Dariusz (Poland), Adhiban Baskaran and S P Sethuraman (both India). For the Chennai based GM’s Adhiban and Sethuraman, the draw in the opener comes as a mild shock to spur them into greater action in the next round onwards.

Take a look at the large photo gallery, courtesy of Peter Long. 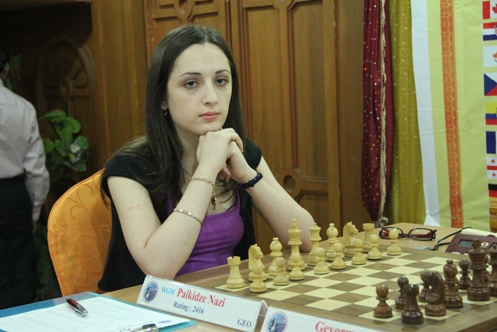 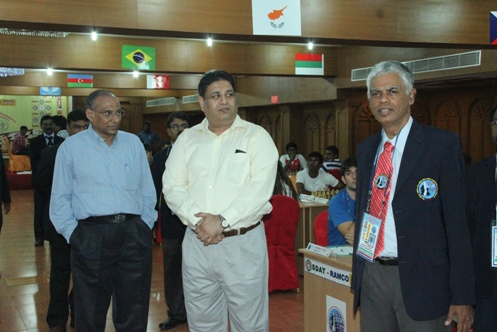 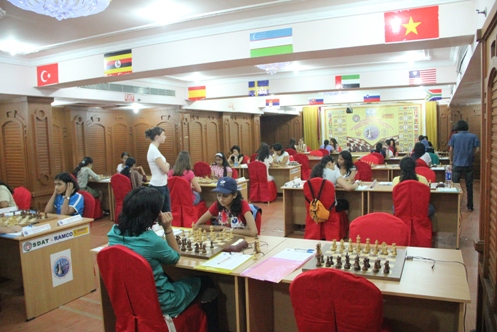 Round 1 Results (Open) (Indians unless specified):

Round 1 Results (Girls) (Indians unless specified):