The FIDE Chess Academy of Thessaloniki, World Chess Federation (FIDE), International School Chess Union (ISCU) and the Greek Chess Federation have the honour of inviting all National chess federations and eligible players to take part in the World School Chess Championships 2013, which will be held in Porto Carras – Halkidiki, Greece, from 6th May (arrival) to 15th of May (departure) 2013.

Each National Federation or School Association or schools may enter an unlimited number of players in each of the 12 age groups. In case that one girl group is less than 10 participants then it will be merged with the same open age group category 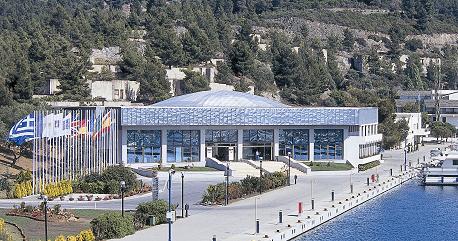 The tournaments will be played according to the Swiss System in 9 rounds. Rate of play will be according to FIDE regulations 90 minutes for 40 moves plus 30 minutes for the rest of the game with an increment of 30 seconds per move starting from move 1. 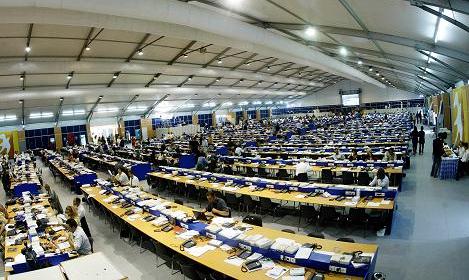 The 5th International Open Chess Tournament Alexander The Great 2013 will be held concurrently with the World School Chess Championships 2013 in the same playing venue.