All the participants shall complete the registration form which can be downloaded from the RCF website. After it is filled in, it should be sent by the National Federations or the players to the Organizing Committee not later than Sunday, October 20 of 2016 via email juniorchess@ruchess.ru.

The form must also include full name and contacts of the Chess Federation representative. 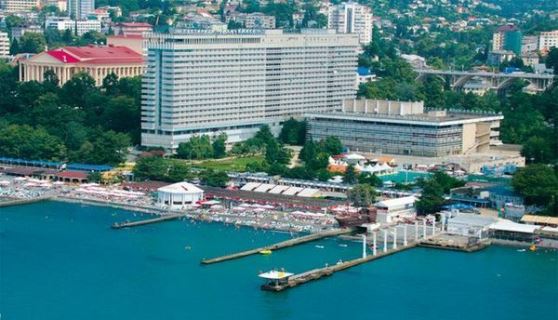 Entitled to participate are players (Boys & Girls) who are under the age: