The dates of the 16th World Schools Chess Championship were announced today. By decision of FIDE (International Chess Federation), one of the main international children’s tournaments will be held on December 2-12, 2016 in Dagomys (Sochi), Russia.

Earlier the Presidential Board of FIDE unanimously supported the bid made by Russian Chess Federation. The opportunity to organize one of the key children’s tournaments of the FIDE calendar was contested by a number of other countries, including Turkey, China, and India.

Russian Chess Federation received significant support from Vitaly Mutko, Russian minister of sports, who joined a session of the Presidential Board and assured its members that the Government of Russia will do everything possible for this popular tournament to run smoothly. 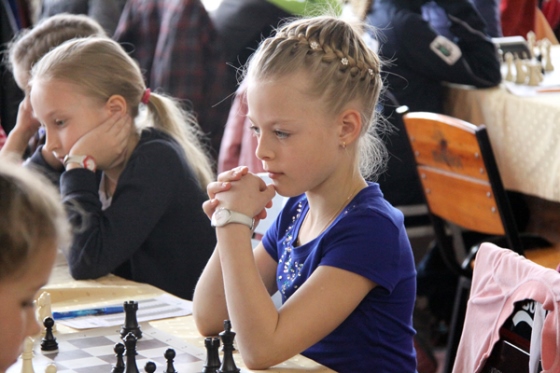 The World Schools Chess Championship is held once a year under the aegis of FIDE. The tournament is divided into six age categories, and is open for winners of individual school competitions aged from 7 to 17. The 2015 championship was held in Pattaya (Thailand) and attracted 458 schoolchildren from 35 countries.

Russian teams participate in the World Schools Championship since it was founded in 2000, and Russia usually sends the largest delegation. Young Russian players won many titles in different age groups.

Ilya Makoveev was a real triumphant last year, brilliantly winning the tournament in the under 9 age category. Irina Baraeva, Bilukhadzh Saidov (under 15) and Vsevolod Ovchinnikov (under 17) were among the medal winners last year. 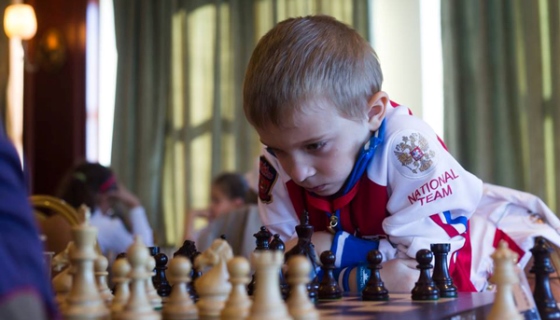 “There are many active projects aiming at developing junior chess in Russia”, says Andrey Filatov, Russian Chess Federation President. “Many regions introduce chess into school curriculum, many chess clubs are revived. The famous school team tournament Belaya Ladya recently became an international event, and this year it will be contested by more than 90 teams including those from China, Israel and other countries. The World Schools Chess Championship held in Sochi will undoubtedly give a new impulse to development of junior chess in Russia, which currently becomes the main center of chess in the world.” 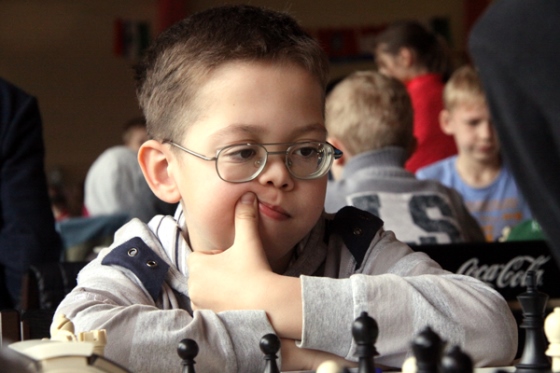 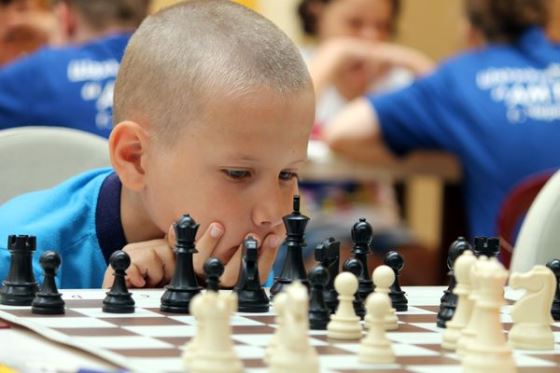