This is my first Senior World Championship. And this is also my first time in Croatia. To arrive in Opatija from Singapore I traveled 17 hours – 13 by plane and 4 by train.

But it was worth while! Everything is really ok and I like the event. 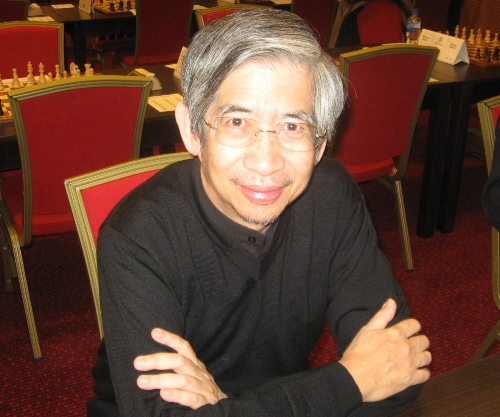 This is my 4th Senior World Championship. I like the organisation here in Opatija, but it was very nice also when I played in Italy, at Arco di Trento.

I have only a regret, it is to say that my wife could not come with me, so this time I am alone. 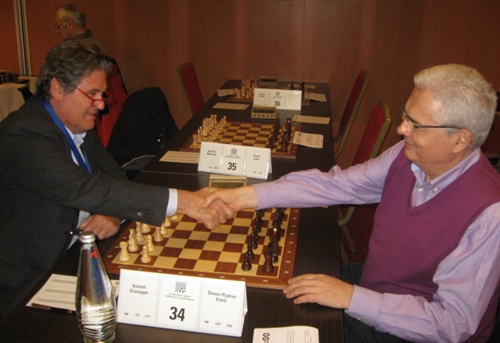 Rosino, from Venice, is the Italian Senior Champ. He won the title 5 times, by the way, he was also 3 times the Italian Junior (Under 20) champion!

I am very happy to play in Opatija also because the town bears important memory for my family. In fact my grand-mother, who was born in Parenzo, came to Opatija for her wedding travel. Moreover my grand-father was the director of the elementary schools in Istria until 1936 and I remember that he was also teacher in Albona. 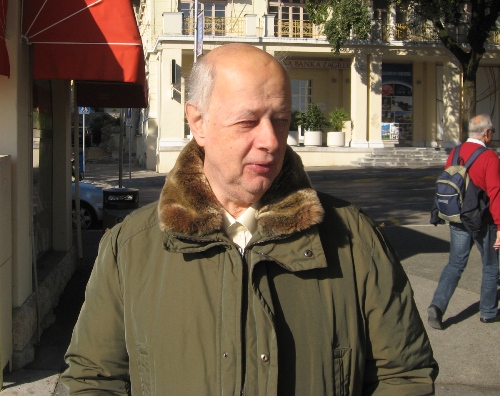