The World Senior Chess Championship will be held in Katerini, Greece from 23 October to 5 November 2014.

The tournament will take place in the conference center of “Mediterranean Village” in Katerini, Olympus Riviera, Greece.

The Championship is organized in categories over 50 and over 65 with separate tournament for women. 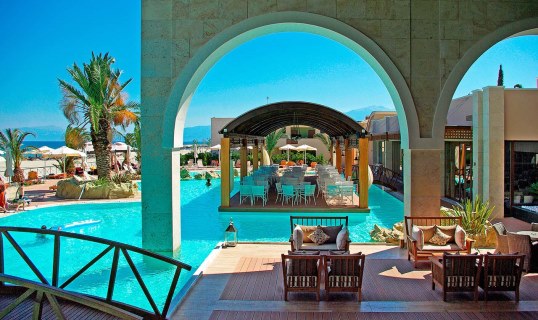 The current participants lists can be found here and the official website is worldseniors2014.fide.com.

Due to many requests for extension of registration deadline the O.C. will accept registrations until Friday, 26th September 2014. These requests will be served on priority according each date availability.

The Tournament regulations and registration forms can be found here 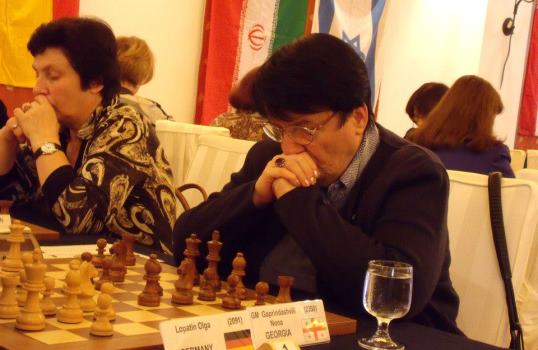 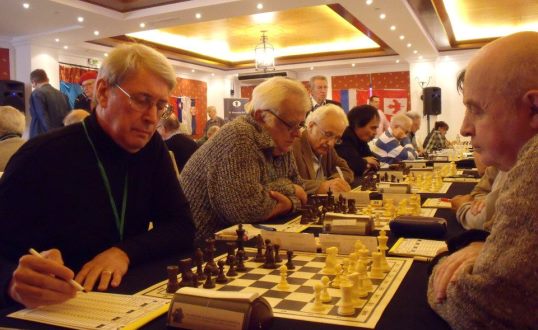