Fabbrica del Vapore (Steam Factory) was packed with young people last Sunday when the venue of Expo Milan Chess Move hosted the 2015 U16 team championship of Lombardia. 38 teams – for a total amount of more than 150 young chessplayers coming from all over the region – took part in the event.

The champions won five matches out of six (one draw) with a score of 11/12 leaving six teams two points behind. Here is the rank based on tie break: Società scacchistica Milanese “Pedoni”, Società scacchistica Milanese “Alfieri”, Excelsior “A” from Bergamo, Accademia Milano “Giovanissimi”, Torre & Cavallo “1” from Sarezzo (Brescia) and Famiglia Legnanese “A” (Milan). 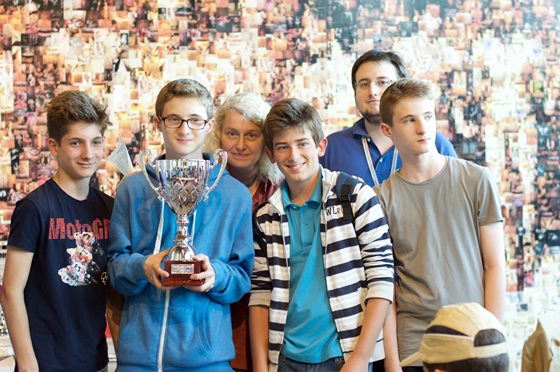 Besides the U16 championship Expo Milan Chess Move hosts the chess festival, which started on June 20th and which includes three sections: international – played daily until June 28th –, national and regional – played only during weekends –. The field includes 48 players from 7 countries. 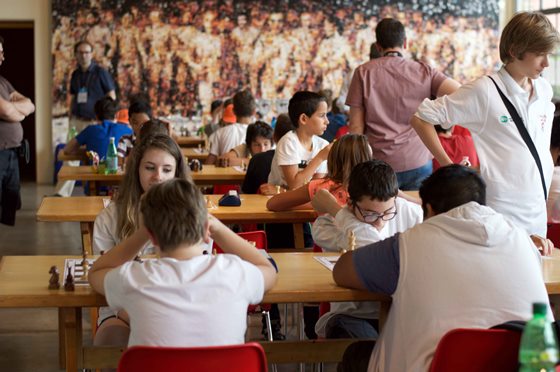 Top seed is Filipino GM Roland Salvador, who plays for Accademia Scacchi Milano, lately promoted to the higher league (Master series) in Italian team championship. Salvador was stopped in round 2 by Aleksandra Dadello, a young player from Poland, who is in Milan with her father Andrzej. They are both very fond of chess: Andrzej is playing the national tournament and he is a renowned Polish businessman – he is the main shareholder and Member of the Supervisory Board of DSA Financial Group SA. He has also been Member of the Supervisory Board at a number of companies –, while Aleksandra, born in 1998, is playing in the international tournament and is a master player, former U16 Poland female champion. Her win over the top seed of the tournament leaves the outcome of the competition open.

Three top events are scheduled for next weekend, which is the last one of the Expo Milan Chess Move. Fabbrica del Vapore will host a chess blitz marathon, starting at 10 a.m. and featuring some strong players such as 2014 African champion Kenny Solomon and Serbian GM Miroljub Lazic together with some of the best Italian players, like GM Danyyil Dvirnyy – who won Italian championship in 2013 –, IM Daniele Genocchio and FM Luca Moroni, who lately entered U16 world top 20. 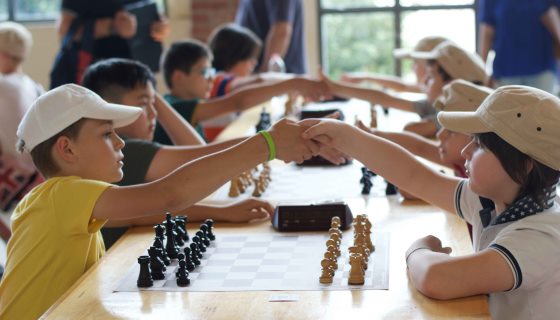 At 2 p.m. writer and chess amateur Paolo Fiorelli will present his first novel, “Pessima mossa, maestro Petrosi” – “Bad move, master Petrosi” – (Sperling & Kupfer), a detective story which takes place during a chess tournament: Petrosi, a chess grand master, decides to find out the truth about the death of his strongest rival, who has been murdered just before their decisive head to head.

At 3 p.m. a rapid tournament for U16 amateurs will give the youngest players the chance to take part to one of the stage of Challenge Italia Giovani. 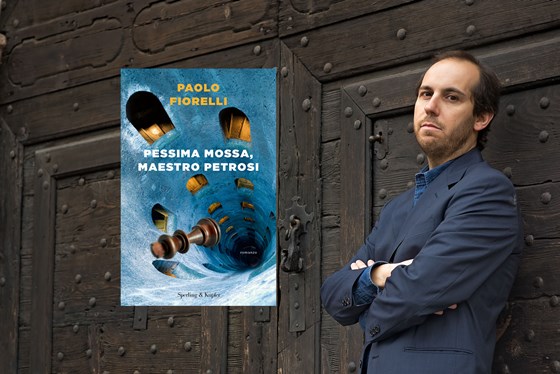 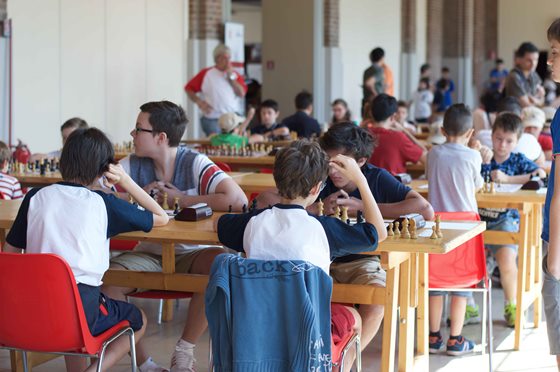