Yeoh Li Tian is the surprise early leader in the Open section after three round of play in the JAPFA 3rd ASEAN Championships being held from 21-31 December 2015 at the Utut Adianto Chess School in Bekasi, Jakarta.

Half a point behind him are two other young players, IM Jan Emanual Garcia last minute addition Yoseph Theolifus Taher and one veteran in GM Dao Tien Hai and four others with 1.5/3. 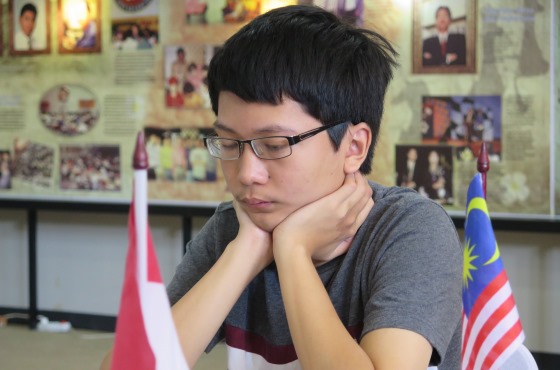 In the Women’s Section, three women (girls!) have impressed so far, WGM Nguyen Thi Mai Hung, WFM Shania Mae Mendoza and IM Janelle Mae Frayna, all with 2.5/3. Nguyen and Frayna have even met already with their hard fought draw being their dropped half point.

They are followed by WIM Chelsie Monica Shite and FM Nur Nabila Azman Hisham who are on 2/3 each. 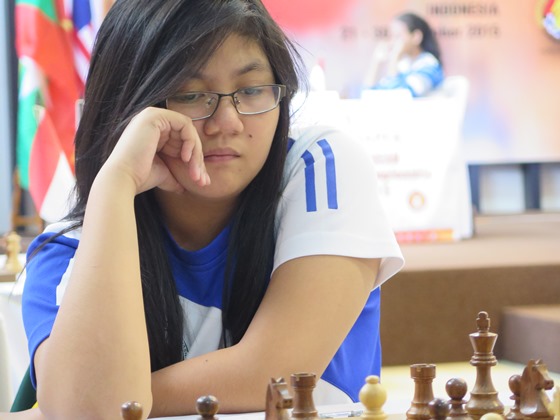 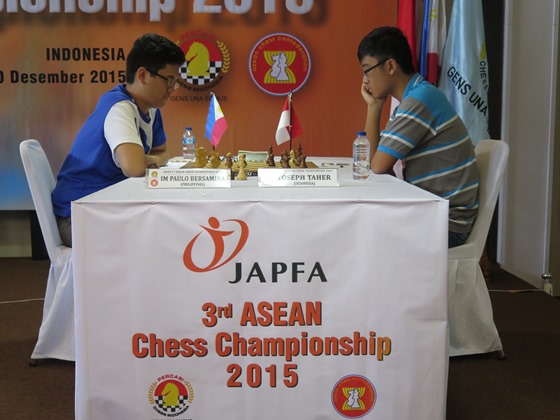 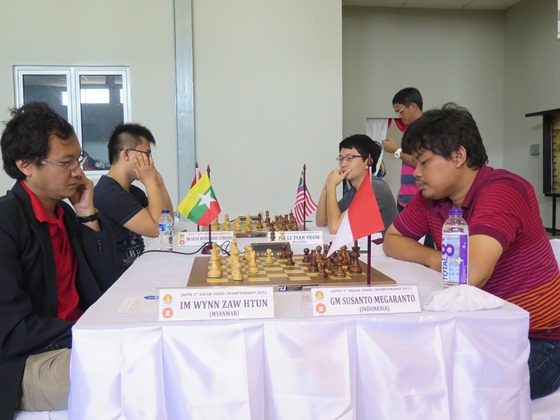 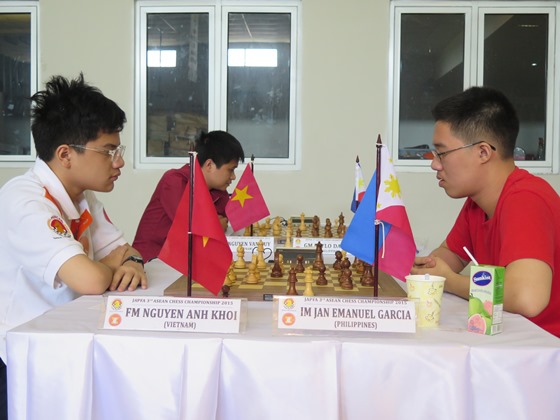 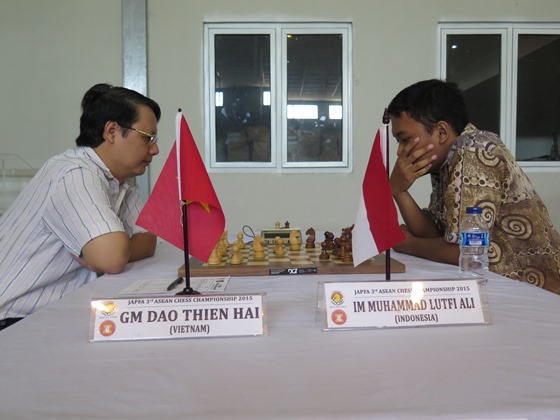 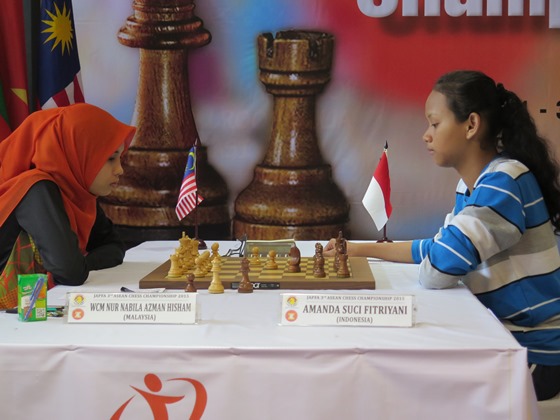 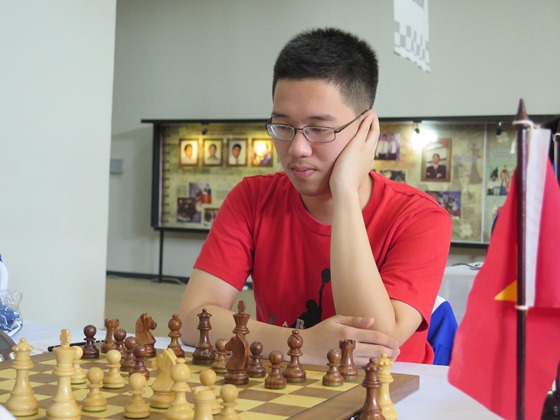