Three rounds have been played in the main tournament of the RSSU Cup, 2017 Moscow Open. The sole leaders will appear not so soon, and participants are trying to score the maximum number of points in the starting games. It’s worth saying, there are many very young chess players among the leaders.

Seven players keep a 100% result in the 2017 Moscow Open Men’s Cup of Russia tournament, including the reigning U16 World Champion Semen Lomasov (Moscow). 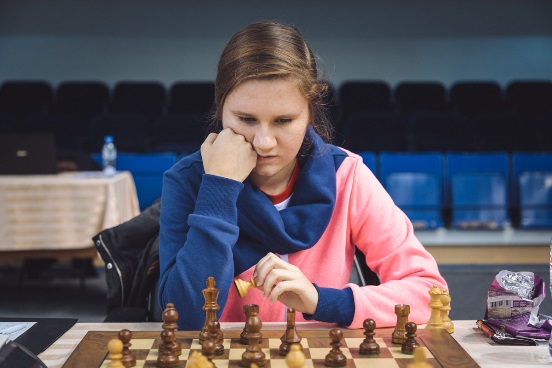 Seven chess players with three victories are leading in the RSSU Men’s Veteran Cup, including the ranking favorites of the tournament Evgeny Sveshnikov (Chelyabinsk) and Evgeni Vasiukov (Moscow).

Ludmila Saunina (Ekaterinburg), Elena Fatalibekova and Galina Strutinskaia (both from Moscow) with three scored points are leading in the Women’s Veteran Tournament. Nine chess players scored one point less and follow the leaders.

Traditionally the biggest number of participants is registered in the RSSU Amateur Cup. 25 players suffer no losses in this tournament.

The games of the fourth round of the competition will be played Tuesday, January 31.