The Maryland Chess Association will be organizing a tournament in memory of GM Yuri Razuvaev on August 8-11, 2013 in Rockville, Maryland.

This tournament will be held in parallel with the 2nd Annual Washington International.

GM Razuvaev was the coach of Alexandra Kosteniuk when she won the Woman’s World Championship in 2008. In honor of this, the tournament format will a match of some of the top women chess players against some older male players who were friends with GM Razuvaev. 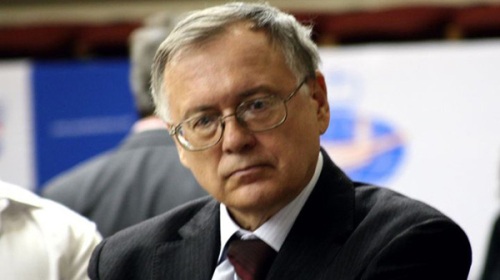