The 33rd Memorial Edoardo Crespi took place from 1st to 8th December in the large tournament hall of Chess Club in Milan, via Sant’Uguzzone 8.

Top seeded Grandmasters Yuri Solodovnichenko and Sabino Brunello shared the first place with 7,0/9 points each. Solodovnichenko lifts the trophy thanks to the better tie-break.

A small surprise followed the awarding ceremony as the two winners were called for anti-doping control.

GM Nikita Maiorov (BLR) and IM Aleksandar Colovic (MKD) shared the third place with 6,5 points each. The 12-years old Luca Moroni scored the first norm for the title of National Master and only narrowly missed the IM norm. 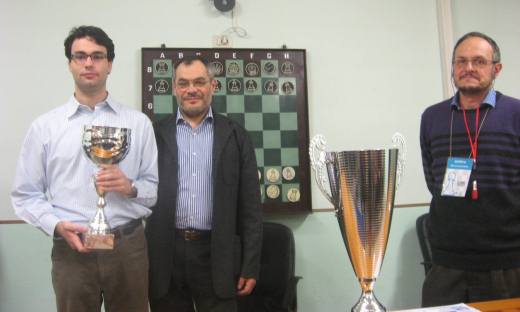 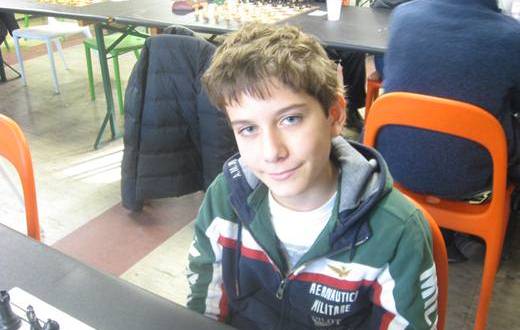 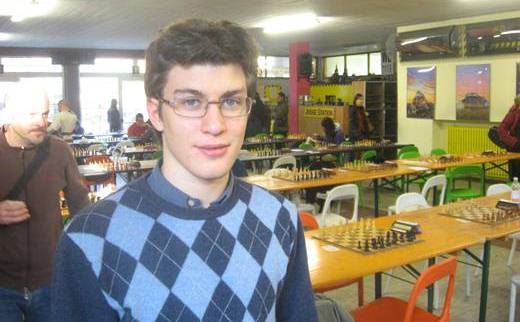 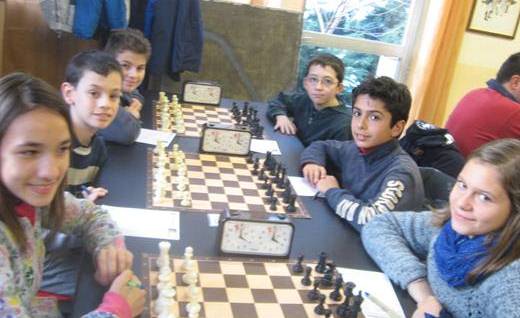