For the first time since 2010, the Elite Group of the Capablanca Memorial did not see Ukrainian GM Vassily Ivanchuk among the participants.

In his first trip to the Caribbean island, Hungarian Zoltan Almasi (2689) made a great impression. He obtained 6.5 points, thanks to four victories, five draws and only one defeat. This veteran 37 years-old player added 15 points to his Elo rating, which allowed him to join the 2700-club. 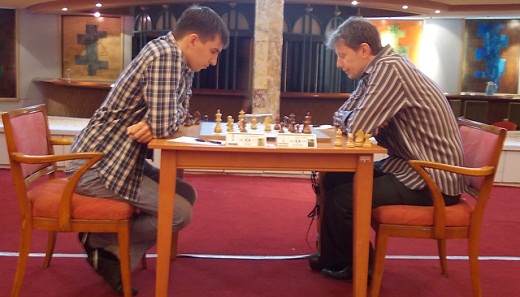 The only defeat suffered by Almasi was against the surprise of the event, GM Yuniesky Quesada. The player from Villa Clara seemed destined to finish in last place as he was by far the lowest rated player, however, he demonstrated a great level that allowed him to lead the event after eight rounds. He eventually finished in second place half a point the Hungarian.

GM Leinier Domínguez has already participated in three edition of this event and has not lost a single game. This year, he impressed with victories over Dmitry Andreikin (2727) and Pentala Harikrishna (2705). He added four points to his Elo rating and finished third in the standings. 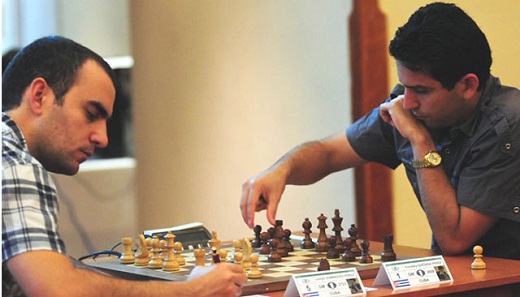 WGM Oleiny Linares (2321) showed an impressive level at the Premier Group. She took first place after winning five games and drawing in four occasions. This was enough for her to get an IM norm. Nicaraguan IM Carlos Davila (2304) finished in second place due to a worse tiebreak score.

IM Juan Carlos Obregón (2501) finished first in the Open Section after getting 8/9 points. GM Lazaro Bruzon, who arrived as the clear favorite, did not have a good tournament. He lost over seven Elo points and fell below the coveted 2700 points. 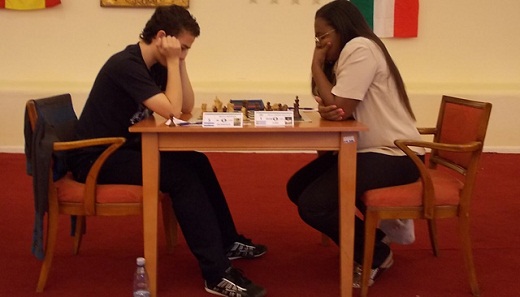 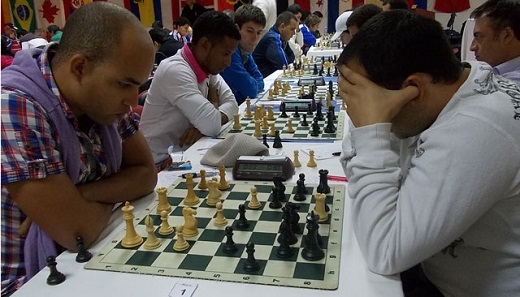