Eight of the strongest players from the Oriental country will battle in a round-robin event with a rapid time control.

With such a strong field and the little amount of rounds, it was not surprising that four players tied on first place, all with 4 points. The first tiebreak criterion was the result of direct encounters among the tied players. Ni Hua was declared winner after evaluating this factor. 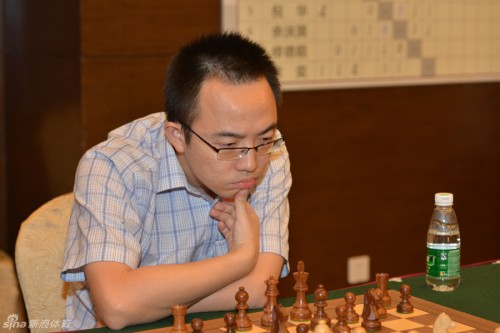 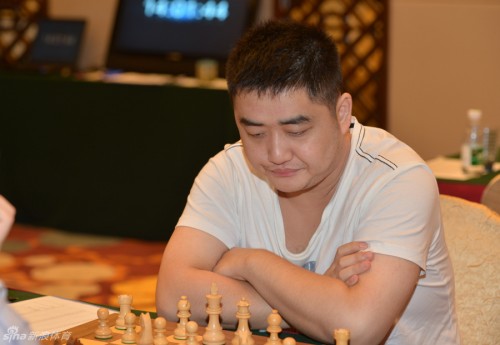