The 12th Winterthur Chess Week 2012 was held from 6th to 14th October at the Hotel Töss in Winterthur, Switzerland. 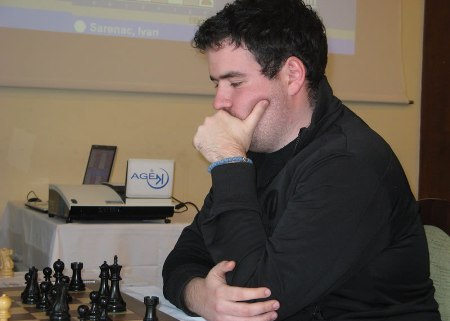 Checkmate prize: GM Dejan Pikula for his checkmate in the 25th move against Julia Novkovic in the first round. 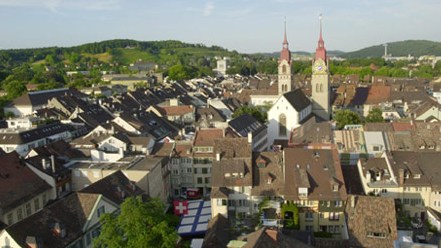 The Blitz event has been won by GM Danilo Milanovic, the only one undefeated, with 8 points out of nine rounds. Second is GM Milos Perunovic with 7,5 points. Untitled Jonas Lampert is excellent third, better than three players with GM, IM and FM titles.