Sarah Ascherman’s 5 points was enough to win the $1,000 1st Prize in the Under 1800 Section, with a five-player logjam for 2nd-6th: Darius Jafary, S Warren Lohr, Ernest Wang, Xiaoyu Xu and Brandon Wang each won $190.

Thomas E Clark won the $800 1st Prize for scoring 5,5 points in the Under 1500 Section. Ansgarius Aylward took 2nd with 5 points, and Larry Fredette and Sandeep Alampalli tied for 3rd with 4,5.

Rohghai Gong’s 5,5 points clinched the $500 1st Prize in the Under 1200 Section. Elisha Danzig and Daniel Louzonis finished with 5-1, but Daniel was limited to $150 as an unrated, and the balance of the prize for the two-way tie went to Elisha, who receives $250.

Philip Thibault and Nathan Saint Ours both scored 4-2. Philip won the special plaque for Top Under 1000 on tiebreaks over Nathan, who wins the Top Under 800 plaque. Hani Ahmed won the Top Unrated plaque, and Madison Ford-McKnight won Top Under 600. 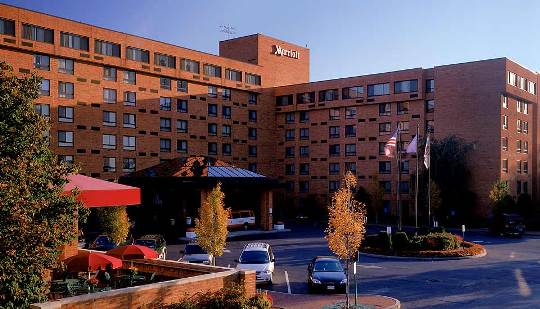