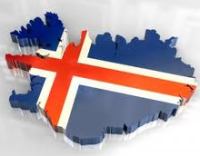 The Nordic Championship for girls 2018 will be hosted by the Icelandic Chess Federation. The tournament and the accommodation will take place in Borgarnes (Hotel Borgarnes.Borgarnes is situated in the west coast of Iceland – 72 kilometres distance from Reykjavik.

TOURNAMENT RULES
Five rounds using the Swiss system. Each player gets 90 minutes with a 30 seconds increment for every move. The tournament is divided into three age groups, from A to C, with two players per country in each group. The organizer can invite extra players – but not more than 49% of players can be from the same nation.