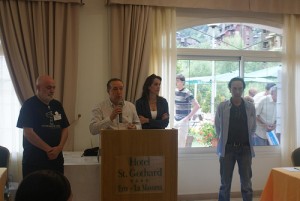 The Sports Secretary of State, George Cerqueda, together with the Director of the St. Gothard Paloma Carrion and Vice President of the FEVA John A. Obregon

The 31st edition of the  traditional chess tournament Andorra Open started this weekend in Hotel St. Gothard, Andorra. The longevity of the event, together with the fact that the organizers practically equalized the participation record from 2008, attracted the high attention of local authorities and regional media. The Sports Secretary of State, George Cerqueda, together with the Director of the St. Gothard Paloma Carrion and Vice President of the FEVA John A. Obregon, inaugurated the championship.

A total of 178 players entered the A group of Andorra Open, coming from 20 countries, 42 of them with titles, 16 Grandmasters, among which the top seeded GM Eduardo Iturrizaga, GM Maxim Rodshtein and GM Fernando Peralta.

There was hardly a surprise in he first round, as is usual in these types of Swiss tournaments. The most notable result is the draw of the Spanish Grandmaster Jose Carlos Ibarra, in the longest game of the day he could not beat the Scottish player Robbie Coleman. Also worth mentioning are the draws of Francisco Serrano and Jose Anton, who scored 1/2-1/2 against IM Alfonso Jerez and Sebastien Midoux. The first defeat was on the board 43, where the Jamaican Duane Rowe lost to the Spaniard Barbara Sanchez.

The first large upsets came in round 2. The top surprise was once again protagonized by a Scottish players. GM Fernando Peralta lost to GM Neil Berry. Peralta lost on time as he could not meet the time control before move 40, but he was already in a lost position. The Argentinian player was just the start of a series of surprises that followed. Top seeded GM Iturrizaga drew with another Scottish player, FM Iain Swan, who was close to winning at certain moments of the game. 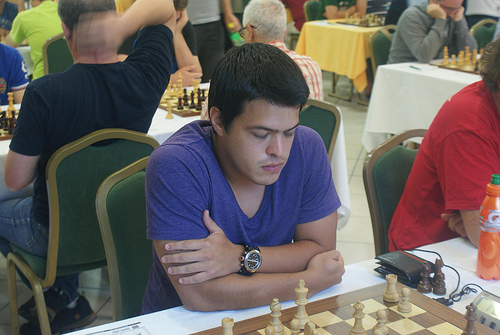 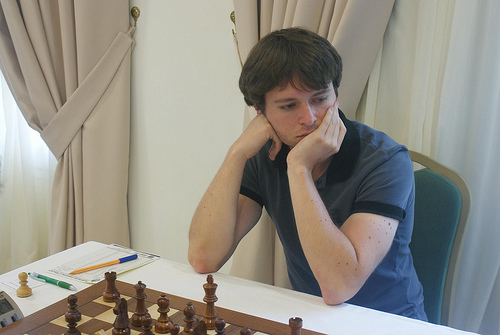 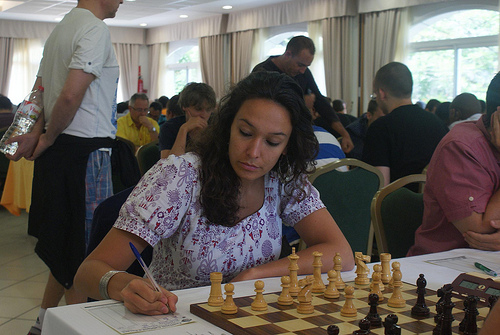 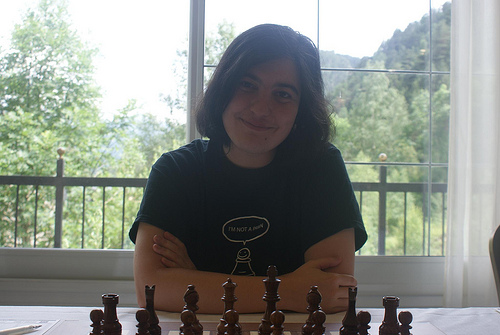 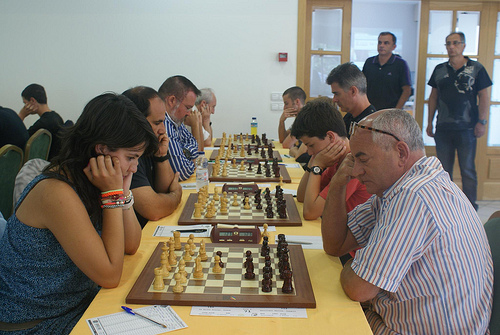