The 32nd Edoardo Crespi Trophy is taking place from 3rd to 11th December in the large tournament hall of Chess Club in Milan, via Sant’Uguzzone 8.

In the Master tournament the top-seeded GM Baadur Jobava is leading with perfect score after 4 rounds. Round 5 is starting shortly, follow the live games on the official website. 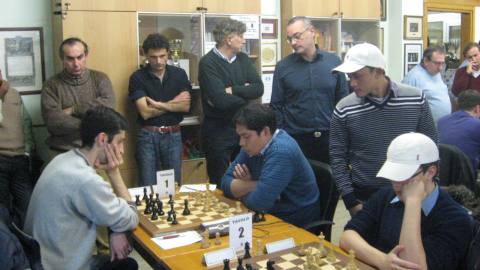 Observers gathering around the top boards

In the first round the 14-years old Paolo Formento from Imperia won a beautiful sacrificial game against GM Yuri Solodovnichenko. In the second round the 17-years old Alessio Valsecchi defeated GM Alberto David. 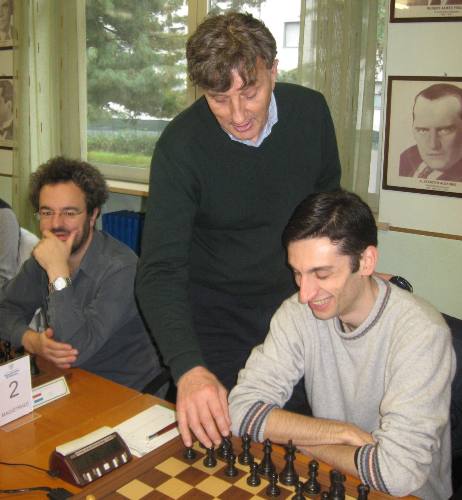 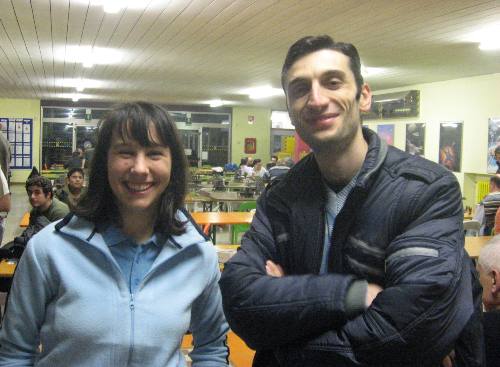 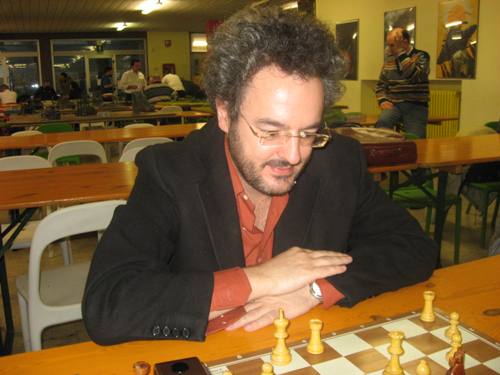 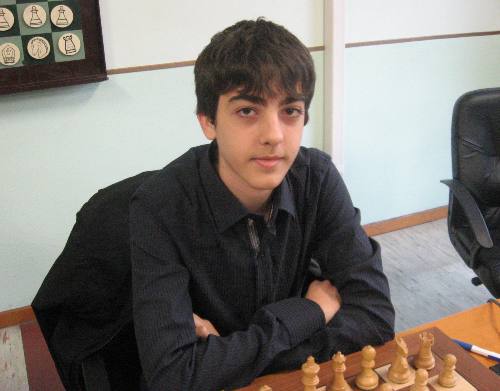 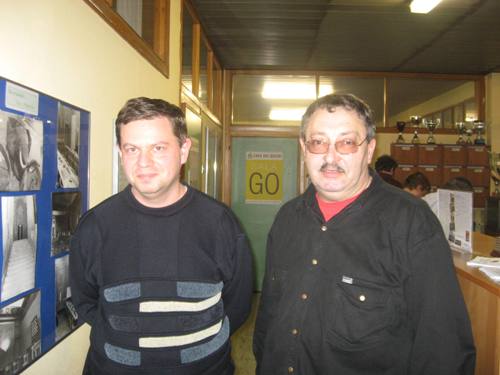 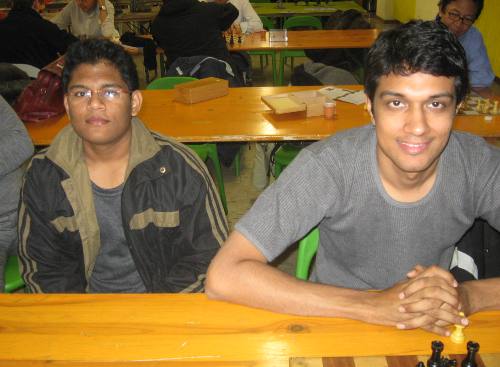